Trending
You are at:Home»Herbs and Spices»Facts and benefits of Spruce 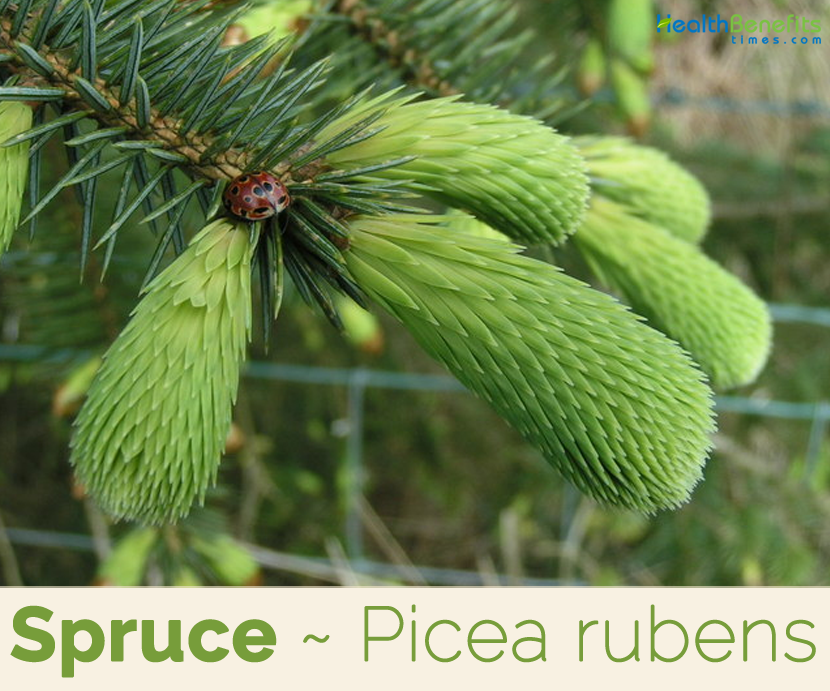 Picea Rubens commonly known as Spruce is an evergreen conifers tree of the genus Picea and in the family Pinaceae. The plant is native to eastern North America, ranging from eastern Quebec to Nova Scotia, and from New England south in the Adirondack Mountains and Appalachians to western North Carolina.  Few of the popular common names of the plant are yellow spruce, West Virginia spruce, eastern spruce, he-balsam, red spruce and blue spruce. Genus name is reportedly derived from the Latin word pix meaning pitch in reference to the sticky resin typically found in spruce bark. Specific epithet both are in reference to the fact that mature needles of this tree become glaucous (acquire a waxy white bloom) with age. Spruce is long-lived, often achieving ages greater than 350 years.

Spruce is a perennial, shade-tolerant, late successional, coniferous tree that grows about 18–40 meters (59–131 ft.) tall with a trunk diameter of about 60 centimeters (24 in), though exceptional specimens can reach 46 m (151 ft.) tall and 30 cm (12 in) diameter. The plant is found growing in moist but well-drained sandy loam, often at high altitudes. The tree is upright and straight, with a narrow crown. Root system has a minimum depth of 13 inches (33 centimeters). Twigs are orangish brown, finely hairy (may need a hand lens); as with all spruces, needleless twigs covered by short sterigmata (short pegs).  Buds are orange-brown, small with loose scales, with a densely pubescent to glabrous texture.

Barks are grayish brown on surface, more reddish brown beneath with irregular, fine flaky patches, thin, and scaly. Woods are light, soft, have narrow rings, and have a slight red tinge. Leaves are needle-like, yellow-green, 12–15 millimeters (0.47–0.59 in) long, four-sided, curved, with a sharp point, and extend from all sides of the twig. Needles are pungently aromatic when crushed. Foliar buds are reddish brown in color, measuring 0.2 to 0.32 inch (5 – 8 mm), with an acute apex. Species is monoecious; males are cylindrical reddish but turning yellow-brown; females are purplish green. Flowers are followed by chestnut brown ovoid cone, 1 to 1 1/2 inches long, cone scale margins entire. Seed is dispersed in the fall and cones tend to drop their first winter.

Few of the types of Spruce is mentioned below 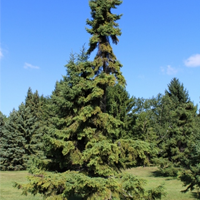 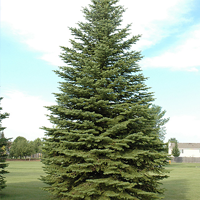 Colorado Spruce is often present in landscapes in the form of one of its cultivars with bluish foliage. The tree does not deserve its popularity. It becomes a very tall, blue tower, decorated with galls at the branch tips as canker diseases disfigure the tree at an early age. The tree should be enjoyed while young but should not be considered permanent. 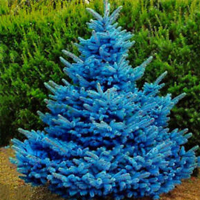 The needle-like evergreen foliage of the Colorado blue spruce has a very stiff appearance. Its foliage color varies from blue-green to silver. Suggested uses for this plant include windbreak, screen, border, and specimen plant. 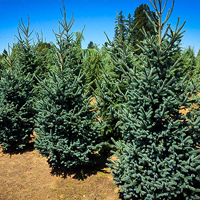 The plant has short, needle-like, evergreen foliage that is dark green. Pendulous cones are 4 to 6 inches long, but do not occur consistently from year-to-year. Suggested uses for this plant include windbreak, screen, border, and specimen plant. 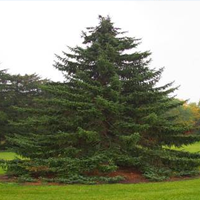 Serbian Spruce forms a narrow, pyramidal silhouette with graceful arching branches. The upper surface of the needles is glossy, dark green in contrast to the whitish lower surface. 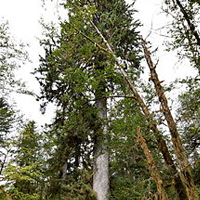 Native to northwest North America, the Sitka Spruce is the largest of the spruce family. It is said to have a lifespan of over 500 years. Its needles are very sharp and stiff and it has particularly long branches growing from well down on the trunk. Branches have a pronounced upward sweep at the end. 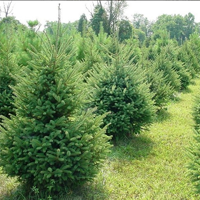 White Spruce is a densely, pyramidal spire with bluish-green needles. The tree is widely used for its site adaptability.

Traditional uses and benefits of Spruce

Drink 1/2 cup as needed, use for a wound wash, or prepare as a steam inhalation.