Trending
You are at:Home»Herbs and Spices»Health benefits of White Peony 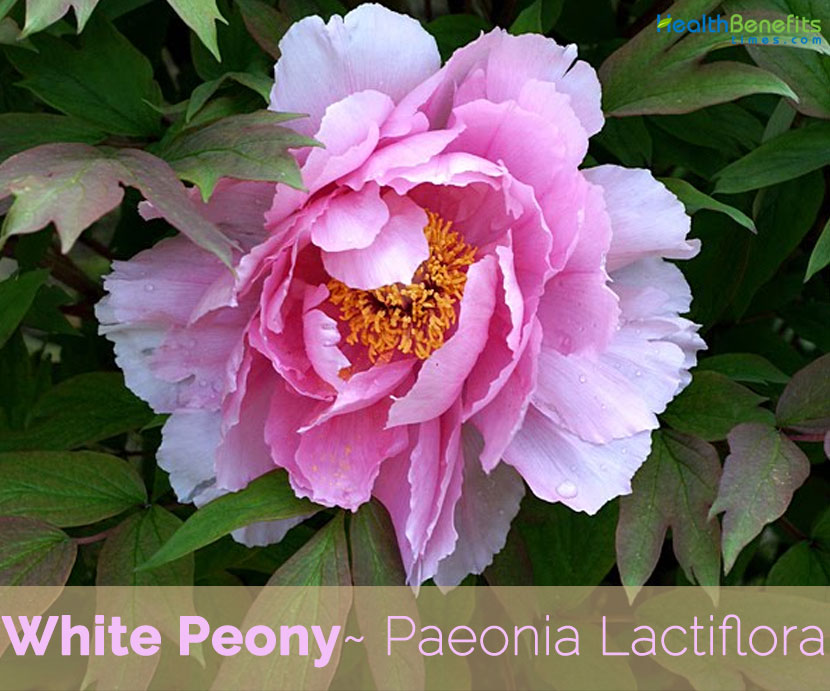 White peony is a stout, herbaceous erect, perennial flowering plant that grows about 50–70 cm (20–28 in) tall and broad with thickened (1.3 cm diameter), tuberous root and glabrous branched stems. The plant is thrives best in a deep rich, well-drained and moist soil, preferably neutral or slightly alkaline in full sun or partial shade. It is lime tolerant. Plants grown on sandy soils are reported to produce more foliage and fewer flowers, while those growing on clayey soils take longer to become established but produce better blooms. The plant is classified as a late-blooming species, featuring flowers in mid- to late spring and continuing attractive foliage throughout the summer and early fall. Stems die to the ground after frost. It has been grown in China since the 7th century for appreciation of its ornamental flowers. It was introduced into North America in the 1800 s.

Leaves are alternate, basal leaves are biternate.  All leaflets are decurrent at base, terminal leaflets are 2 or 3 segmented, leaflets and segments up to 15, oblong–elliptic, oblique– ovate to lanceolate, 4.5–16 cm long and 1.5–4.8 cm wide, pilose beneath, margins rough–scabrous. Leaves may turn rusty orange in fall.

Flower buds appear in late spring (May in the Northern Hemisphere). They are large and round, opening into fragrant, cup- or bowl-shaped flowers 8–16 cm (3–6 in) in diameter, with 5–10 white, pink, or crimson petals and yellow stamens. Sepals are 3 or 4, broadly ovate or sub orbicular, 1–1.5 cm long and 1–1.7 cm wide. Petals are 9–13, white, red or pink (in wild plants), or varying in color (in cultivated plants), obovate, 3.56 cm long and 1.5–4.5 cm wide. Stamens are numerous, with yellow filaments and anthers. Pink or crimson petals typically feature a visible center boss of yellow stamens. Some double-flowered cultivars are available. Flowers of most cultivars are fragrant.

Fertile flowers are followed by horizontally spreading oblong–ellipsoid, follicles that split open at maturity. They are about 2.53 cm long and 1.21.5 cm wide.

There are several hundred selected cultivars in a range of colors, sizes and forms.  Many have double flowers, with the stamens modified into additional petals. There are many colors now available, from pure milk white, to pink, rose, and near red, along with single to fully double forms. They are prolific bloomers, and have become the main source of peonies for the cut flower business.

The following cultivars have gained the Royal Horticultural Society’s Award of Garden Merit: 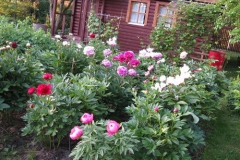 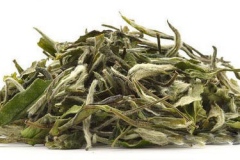 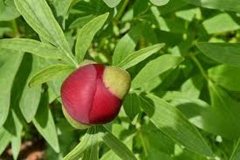 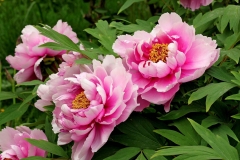 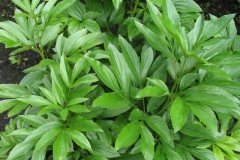 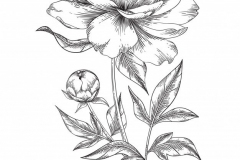 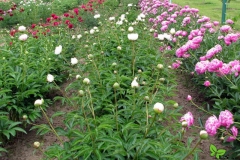 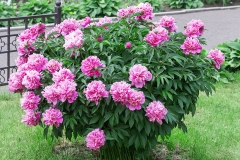 Blood tonic is actually a traditional term for a concoction used for rheumatism, arthritis, rheumatoid arthritis, anemia, fatigue, gout, inflammation, allergic reactions, chronic fever, and unspecific nerve pain. Paeonia (root of White Peony) is a traditional blood tonic. It helps to decrease inflammation and shows antispasmodic properties and has shown to be soothing nerve pain. It is also used as a topical treatment for hemorrhoids.

Root of White Peony is traditionally used to support healthy digestion and address digestive disorders. It is considered in traditional systems as being useful for constipation and irritable bowel caused by inflammation.

Antioxidants in peony tea also have benefits for the heart. Reducing bad cholesterol and lowering blood pressure in the body is one of the tasks that peony tea has to make your circulatory system strong and prevent your body from Health Risks of Cholesterol. Additionally, peony tea also has other antioxidant benefits, namely to protect your heart from blood clots that can cause heart problems and severe stroke. Therefore, it is strongly recommended that you drink one cup of peony tea in one day.

Paeonia is commonly used as a rejuvenator of the mind and a meditation support to increase clearness of thought. It is also frequently used to support the treatment of cognitive deficits and to improve learning and memory. Modern research exploring this traditional use has been exciting. Research has looked at unique neuro-protective qualities and cognitive-enhancing properties.

Paeonia is appreciated for its healing and rejuvenating powers. Therapeutic uses include supporting the proper function of the colon, lungs, liver, and spleen. Benefits can include healthy circulation, healthy liver, healthy kidneys, healthy spleen, and a healthy nervous system.

Paeonia is considered an adaptogenic herb. Adaptogens help the body combat the effects of stress and enable the body to function normally during distressing periods. Paeonia helps maintain the balance of the nerves when you’re under stress.

Root of White Peony has a long tradition as a support to the immune system. This traditional use has been the subject of recent scientific research regarding its ability to promote a healthy immune response and modulate the immune system.

An old Chinese proverb states, “A woman who regularly consumes white peony becomes as beautiful as the flower itself.” The components in white peony (especially when used in combination with other fertility herbs such as Bupleurum and Dang Gui) are very effective as a gentle, yet potent, treatment for chronic reproductive conditions and fertility issues.

While the causes for insomnia and anxiety have many roots, they are sometimes triggered by deficiency in the blood. In a holistic TCM approach, white peony is often recommended (in combination with other herbs) to help nourish and regenerate the blood, which frees up the spirit, inducing a more restful sleep and relaxed mind.

White peony is known to be an effective remedy for cramps and muscles spasms of the lower body. Aside from treating premenstrual cramping, it is also commonly used to reduce painful muscle spasms in the lower extremities.

Antioxidants in peony tea are also useful in reducing inflammatory problems that can cause bone diseases such as arthritis and osteoarthritis. Consuming peony tea on a regular basis can strengthen bones.

White peony tea is thought to help improve the function of the arteries with its blood thinning properties. White peony tea is a great drink of choice to help control high blood pressure, as well as promote healthy blood vessels.