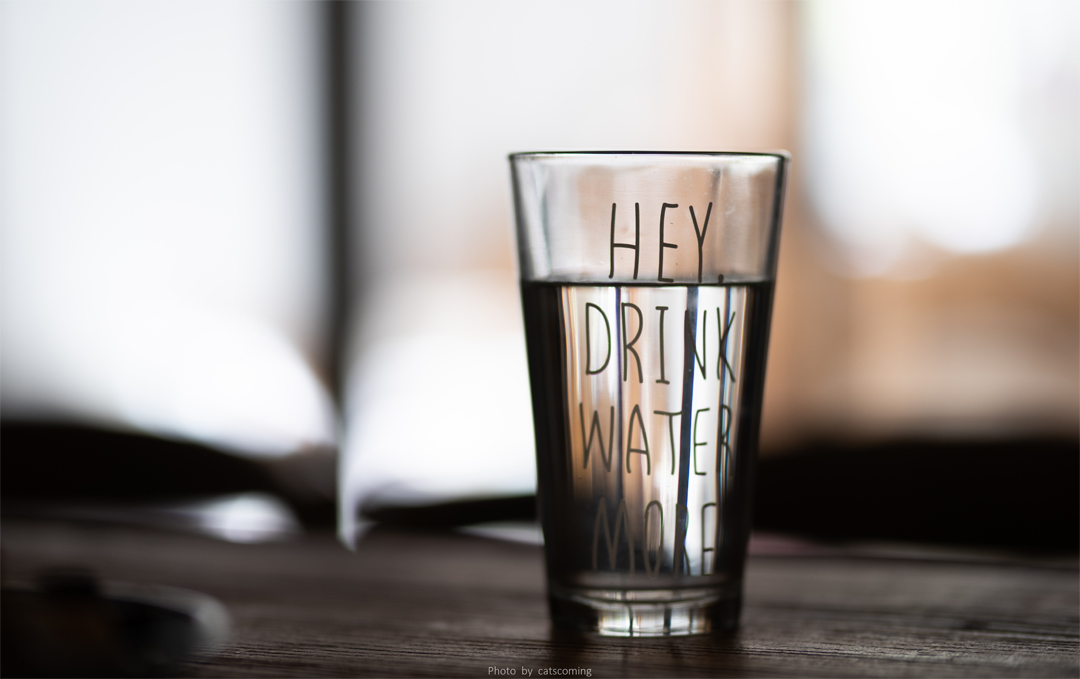 Those seeking to achieve a notably muscular, lean physique often turn to low carbohydrate, high protein diets, and these regimes can certainly prove to be effective, but do they put people at increased risk of dehydration?

Staying well-hydrated is undoubtedly one of the keys to achieving optimal health. As Lindsay McLain, VP Marketing, of JUST Water puts it, “Our bodies are made up of around 60% water, so sufficiently replenishing fluids with high-quality drinking water is a must for supporting our bodies to function optimally; every cell in our body plays a vital role in keeping us healthy, and they need a steady supply of clean fluids to perform their individual functions to the best of their ability.”

Our kidneys are responsible for filtering our blood and removing waste and toxins from the body. While studies show that increased protein intake in healthy adults does not put excess strain on the function of the kidneys, some research does demonstrate a link between high protein intake and an increased risk of dehydration.

Research conducted by William Martin, a graduate student of the University of Connecticut, focused on five test subjects, all university endurance athletes and well-trained runners.

The participants were placed on a series of diets in which protein intake was varied, and their adherence to the diet protocols was carefully monitored to ensure the reliability of the findings.

The protein intake regime was broken down into three phases as follows:

The high protein diet was administered in accordance with many leading high protein diet program recommendations of 30% of daily calorie intake being sourced from protein. At the time of the study, the U.S. Department of Agriculture (ASDA) recommendation for daily protein requirements was 70 grams of protein for an individual weighing 150 lbs.

Martin presented the findings of his research at the 2002 Experimental Biology meeting.

No Thirst Signaling Despite the Need for Additional Hydration

At two-week intervals throughout the study, the participant’s blood urea nitrogen (BUN) and urine concentration was tested. The BUN test reports on the amount of urea nitrogen found in a blood sample. Urea nitrogen is a waste product produced by the liver as part of the digestion of protein, after which it is our kidneys’ responsibility to remove it from our blood.

During this research, the athlete’s BUN tests all reached abnormal ranges during the high protein phases. In addition, their urine was markedly more concentrated, which is a clear sign of dehydration.

The athlete’s BUN levels returned to normal after reverting back to their usual diets. Interestingly, the participants reported no increase in feelings of thirst during the high-protein phase; this indicates that high-protein diets put people at a higher risk of dehydration, at least in part because their body’s need for additional fluids is not felt through thirst, which is often the first sign that people consciously notice when becoming dehydrated.

How Much Protein is Too Much?

The amount of protein we need varies significantly depending on a range of factors. Generally speaking, though, according to the National Academy of Medicine, the recommended daily amount for adults is just over 7 grams for every 20 pounds of body weight (around .35 grams per pound).

According to an analysis published by Food and Function in 2016, a high protein intake of around 0.9 grams per pound of body weight (2 grams per kg) could be a safe option for healthy adults and may contribute to feelings of satiety and assist in exercise recovery and weight loss.

Higher protein diets should only be considered by adults who are well-adapted to high protein intake and should participate in regular health checks to ensure safety. The upper limit recommendation is 1.6 grams per pound (3.5 grams per kg) daily; this equates to an absolute maximum of 240 grams of daily protein for a person weighing 150 pounds.

Everyone is familiar with the old adage of drinking eight glasses of water per day for optimal health, and this is still considered a generally accurate recommendation. That said, each person differs in their hydration requirements; age, weight, activity level, climate, and a range of other lifestyle factors can all play a role in how much water an individual needs to maintain optimal hydration. The primary recommendation from the Academy of Nutrition and Dietetics is to keep an eye on the color and concentration of your urine.

The color of our urine first thing in the morning is a good indicator of how well we are maintaining good hydration. If your urine is dark and concentrated in the morning, it’s likely that you may be dehydrated – while it is expected that urine will be a little darker in the mornings after taking in no fluids through the night, it should still be reasonably light as opposed to a concentrated, apple juice-like color. Throughout the day, you should aim to have your urine running close to clear – a light, straw-like color is ideal to indicate adequate hydration.

Beginning at eight glasses per day, monitor the color of your urine (as well as your digestive health and physical and cognitive performance) to determine whether you need more or less water to maintain good hydration.