Trending
You are at:Home»Foods»Bacon grease uses and benefits 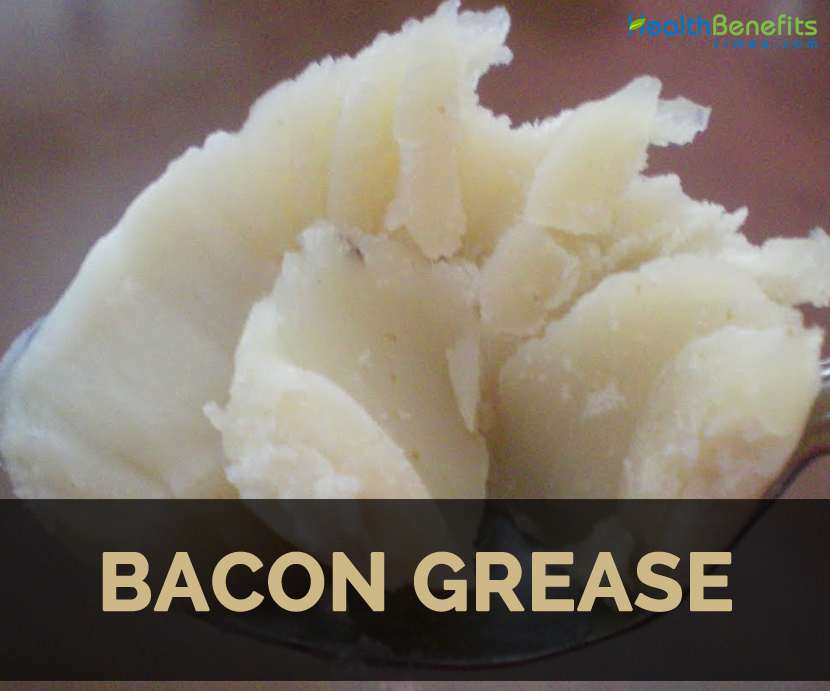 Bacon grease is the bacon dripping when the bacon fat is heated. It is flavorful which is usually used for the cooking purposes. In Southern US and British cuisine, it is preserved and used to enhance flavor to the cornbread, gravy and salad dressing. It has high melting temperatures. About 38 calories are found in bacon grease. It contains about 40 percent of saturated fat. Though it has side effects, it is widely used in the cuisines of American South.

The high content of saturated fat is associated with heart disease and might cause heart attack, stroke due to the buildup of plaque in the arteries.

It should not be used in excess.