Trending
You are at:Home»Foods»Baking Powder uses and side effects 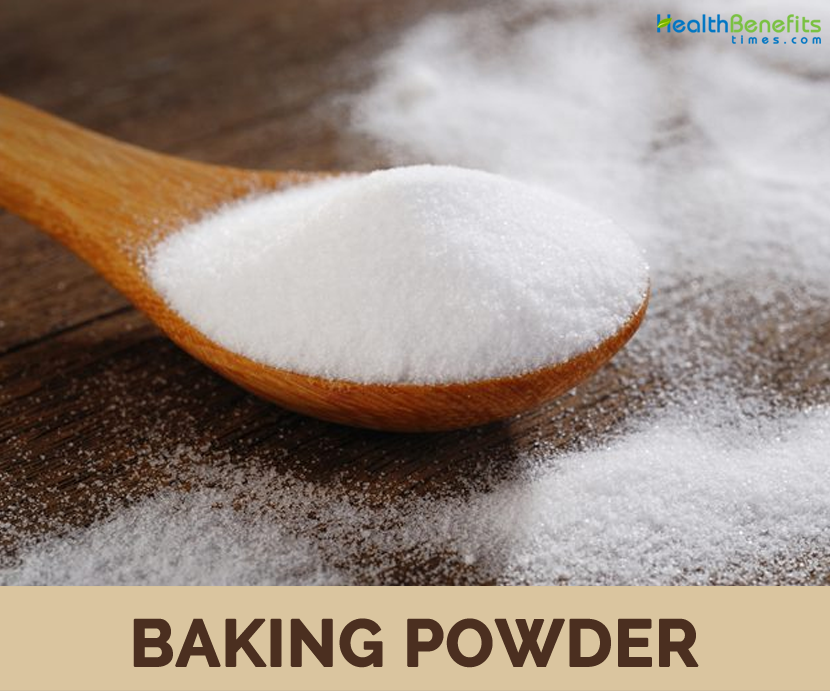 Baking powder is actually a dry chemical leavening agent, which is a mixture of a carbonate or bicarbonate and a weak acid and is used for increasing the volume and lightening the texture of baked goods. Baking powder is made up of Baking soda (sodium bicarbonate, NaHCO3), cream of tartar (potassium bitartrate, C4H5KO6), and cornstarch.  Baking powder works by releasing carbon dioxide gas into a batter or dough through an acid-base reaction, causing bubbles in the wet mixture to expand and thus leavening the mixture. It is used instead of yeast for end-products where fermentation flavors would be undesirable or where the batter lacks the elastic structure to hold gas bubbles for more than a few minutes, or to speed the production.

Baking powder was discovered by English food manufacturer Alfred Bird in 1843.It is used instead of yeast for end-products where fermentation flavors would be undesirable or where the batter lacks the elastic structure to hold gas bubbles for more than a few minutes, or to speed the production. Because carbon dioxide is released at a faster rate through the acid-base reaction than through fermentation, breads made by chemical leavening are called quick breads.

By the 1880s, Horsford’s company switched to mining the monocalcium phosphate to lower costs. He placed the two ingredients together in one container, adding cornstarch to soak up moisture, which prevented the ingredients from reacting prematurely. The company he created became known as Rumford.

There are two categories of baking powders: single acting and double acting.

Single-acting baking powders instantly produce most of their gas when mixed with a liquid. They are classified by the type of acid they utilize. Those that contain cream of tartar and tartaric acid (C4H606) create gas rapidly when mixed with baking soda and a liquid. These batters must be cooked quickly or they will go flat. Slower single-acting baking powders are phosphate baking powders that contain either calcium phosphate (Ca3O8P2) or disodium pyrophosphate (H2Na2O7P2). Aluminum sulfate (AI2012S3) powders react more slowly at room temperature but give a bitter taste to the batter.

Most commercial baking powders are double-acting. These means that initially a small amount of gas is released when it is mixed with a liquid. The primary generation of gas occurs when the batter is heated during cooking. These types of powders allow a batter to be left in an unbaked condition for long periods of time. Often double-acting baking powders have two acids, one which reacts immediately and one that reacts when heated.

A less often used third type of baking powder is baker’s ammonia. It results in a light, airy product but can impart an ammonia flavor if not used properly. It is best used in the production of flat cookies, helping to dissipate the ammonia odor during cooking.

Baking-powder-Recipe-3
How much to use

Generally one teaspoon (5 grams (0.18 oz.)) of baking powder is used to raise a mixture of one cup (125 g) of flour, one cup of liquid, and one egg. However, if the mixture is acidic, baking powder’s additional acids will remain unconsumed in the chemical reaction and often lend an unpleasant taste to food. High acidity can be caused by ingredients like buttermilk, lemon juice, yogurt, citrus or honey. When excessive acid is present, some of the baking powder should be replaced with baking soda. For example, one cup of flour, one egg, and one cup of buttermilk requires only ½ teaspoon of baking powder—the remaining leavening is caused by buttermilk acids reacting with ¼ teaspoon of baking soda.

Moisture and heat can cause baking powder to lose its effectiveness over time, and commercial varieties have a somewhat arbitrary expiration date printed on the container. Regardless of the expiration date, the effectiveness can be tested by placing a teaspoon of the powder into a small container of hot water. If it bubbles vigorously, it is still active and usable.

Different brands of baking powder can perform quite differently in the oven. In one test, six U.S. brands were used to bake white cake, cream biscuits, and chocolate cookies. Depending on the brand, the thickness of the cakes varied by up to 20 percent (from 0.89 inches to 1.24 inches). It was also found that the lower-rising products made what were judged to be better chocolate cookies.

How to store Baking Powder to extend its shelf life?

Some benefits of proper food storage include eating healthier, cutting food costs and helping the environment by avoiding waste. 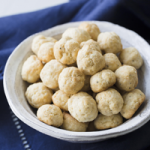 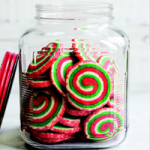 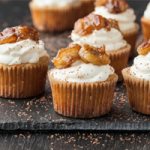 For the caramelized bananas:

To make the cupcakes:

To make the buttercream:

To caramelize the bananas: