Trending
You are at:Home»Fruits»Health benefits of Chinese Plum 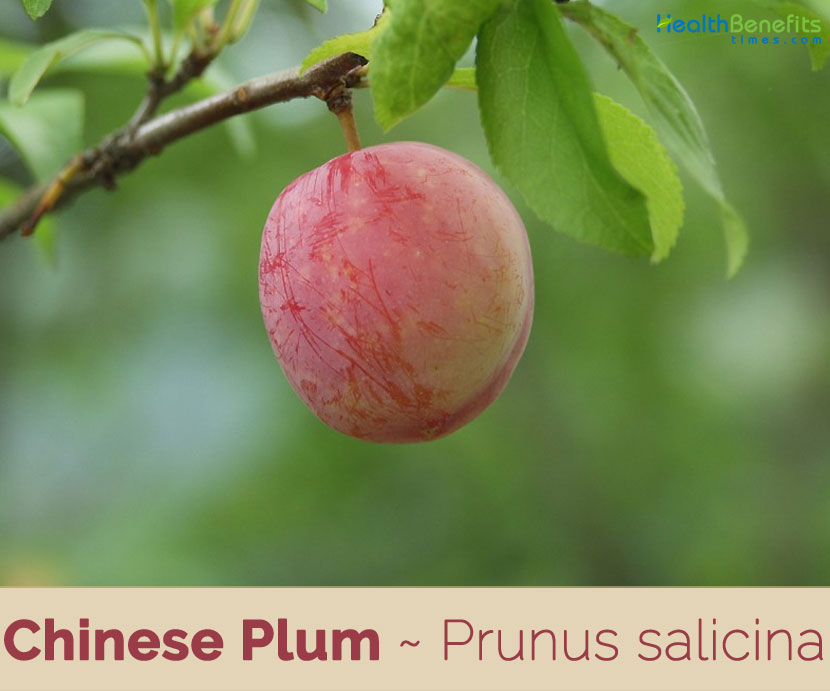 Prunus salicina commonly called the Japanese plum or Chinese plum is a small deciduous tree native to China. It is now also grown in fruit orchards in Korea, Japan, the United States, and Australia. Although native of China, the common name Japanese plum is used because the first imports of this fruit tree to the USA were from Japan. The fruit used both as food and as medicine, is related to apples, peaches and other members of the Rosaceae family. The Chinese plum is also known by its species name Prunus mume and by other common names, including Japanese apricot and mei flower. Few of the popular common names of the plant are Japanese plum, Chinese plum, plum and willow leaf cherry

Globally, Japanese plum production is larger than that of European plum, Prunus domestica L.  Japanese plums are grown mostly in temperate zones, but there are cultivars adapted to the subtropics. China is the largest producer, with significant quantities also in Europe and the USA. There is great variability in both peel and flesh color of Japanese plum cultivars. Peel color may be black, purple, red, green or yellow. Flesh color can be yellow or red, with many shades of both colors and some cultivars having a combination of both yellow and red flesh. Cultivars with red/black peel and red flesh are commonly called blood plums.

Chinese plum is a small deciduous fruit-bearing tree that grows up to 10 meters (33 ft.) tall. The plant is found growing in sparse forests, forest margins, scrub, along trails in mountains, beside streams in valleys, thickets, shrub land, open forest, hillsides and along the roadsides. The plant does best in well drained, deep, loamy soil rich in moderate organic content, (acidic to slightly acidic).  Leaves are 6-12 cm long and 2.5-5 cm broad, with a serrated margin. Flowers are produced in early spring, 2 cm diameter with five white petals. Flowering normally takes place from April. Fertile flowers are followed by round to oval shaped drupe 4-7 cm in diameter with yellow-pink flesh.  It can be harvested in the summer. The single seed is enclosed in a hard woody shell. The fruit has yellow or red flesh, with many shades of both colors and some cultivars having a combination of both yellow and red flesh. 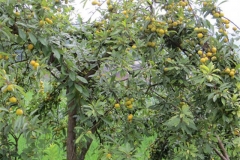 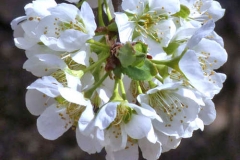 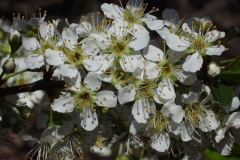 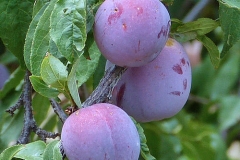 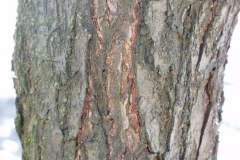 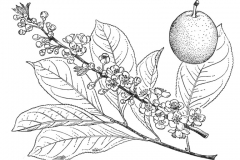 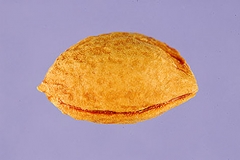 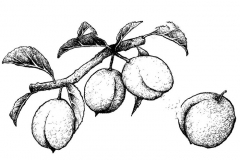 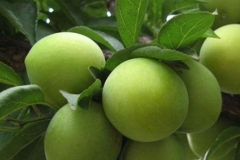 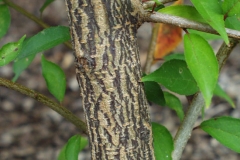 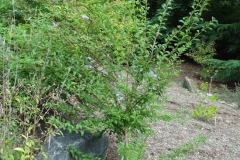 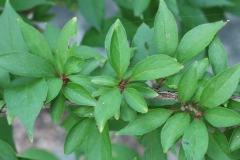 Long-term loss of appetite is the result of dysfunction of some organs, like stomach and large intestine. Additionally, illness can cause a loss of appetite as well. But you need to eat more to help a quick recovery. So, eating Chinese Plum a day can make a difference to your appetite problems.

Fresh Chinese plums consist of various amino acids, such as glutamine, serine, glycine, and proline, which make the fruit an excellent choice as dietary therapy for patients with liver cirrhosis and hepatocellular carcinoma.

When blood is cleansed, the metabolism will be thus enhanced and the body’s energy restored naturally. Citric acid helps in the absorption of vitamins and enzymes, let alone prevents disease and reduces fatigue.

Kernels of Chinese plums consist of amygdalin and a lot of fat oil which have significant diuretic and anti-hypertensive effect, and can speed up intestinal peristalsis, promote discharge of dry stool.

Modern people love refined foods, such as refined grains, refined white bread, refined white flour pasta, refined sugar, chemical seasonings and meats. Regrettably these foods may cause a dramatic increase of buildup of toxins in blood. As time goes by, worsening of blood circulation will lead to the occurrence of acid. Consuming Chinese Plum a day can help clean the blood to normalize the blood flow, and get rid of excess acid.

Chinese plum is rich in soluble fiber, which in turn is effective at enhancing the digestive tract. Also, sour taste of the fruit would increase appetite, promote salivation and stimulates digestive power.

7. Easing the symptoms of hangovers

It can bring relief to bad breath and hangover. Sucking down a few extra drinks is quite common when celebrating the festive season. But the hangover is completely unpleasant when you wake up the following day. If you feel splitting headache, Chinese Plum can be a great comfort.

Powdered salvia chinensis root, ginseng and donkey-hide gelatin can be taken with syrup of Chinese Plum to deal with hematemesis.

Dried oriental motherwort and ash from burning salted plums are powdered and taken with ginger soup to treat dysentery and severe diarrhea with mucus or blood in the feces.

11. Dealing with pregnancy nausea and vomiting

This is quite normal that many pregnant women desire sour food instead of greasy foods and sweets. This is because when women get pregnant their blood acidity becomes a little higher, followed by reduced energy and the stomach and liver function. When pregnant women’s body is acidic, something bad, like loose teeth and volatile moods, will just come. And the Chinese Plum seems to be helpful in this regard.

Pills made from borax, salted and dried Chinese plum can help to treat a sore throat.

Salted Chinese plum and vermilion can be pounded and applied externally to treat eczema blisters with yellow pus. 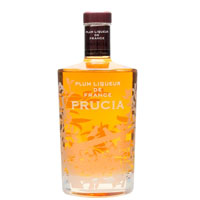 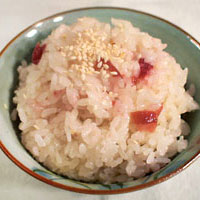