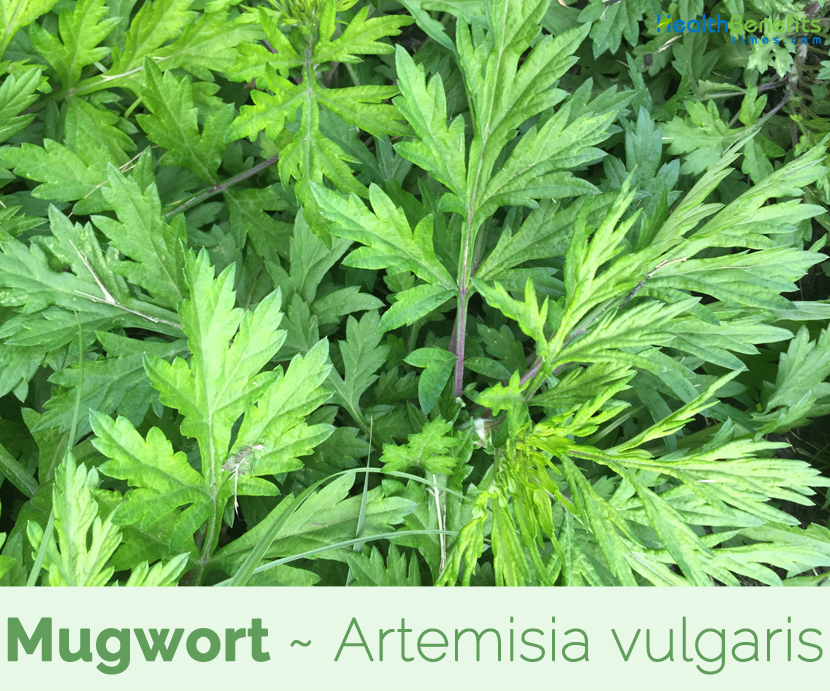 The Artemis Vulgaris herb is said to have been named after the famous Greek goddess ‘Artemis’ who was the female god of virginity, hunting, childbirth, and animals. Genus is named for Artemis, Greek goddess of the moon, wild animals and hunting. Specific epithet means common. It is a potential anti-cancer herb of Ayurveda, used for the treatment of skin diseases, constipation, diseases of the liver, and diseases of the neuro muscular conditions and respiratory diseases. It is called Damanaka in Sanskrit. Apart from that it is also used as a folk medicine for delayed or irregular periods, intestinal parasites, vomiting, indigestion, stomach ulcers, epilepsy, convulsions, burns etc. Several cosmetic products, personal care formulations, perfumes, soaps, candles and incense include mugwort essential oil. In addition, it is also widely used in aromatherapy.

Leaves are ashy and tomentose beneath, lower pinnatifid, upper trifid, tippermost undivided or with lanceolate lobes; lobes of the lower leaves toothed or cut. They are 5–20 cm long and have hairs on the underside.

Flower heads are ovoid, 3 to 4 mm long by 2 mm wide. Numerous flowers are short stemmed, erect or slightly drooping. They are in dense heavily branched panicles with numerous lanceolate bracts. Bracts are downy white with a green midrib. Inner bracts are lanceolate and acuminate; Outside ones oblong and obtuse with broad membranous margin; Flowers are yellowish or red-brown and almost glabrous. Inner flowers are androgynous and outside are female; Receptacle glabrous; Fruit has an indistinct margin. Flowering normally takes place from July to September.

The plant is native to temperate Europe, Asia, northern Africa and Alaska and is naturalized in North America. The plant was used by the Roman soldiers in their sandals to prevent their feet from getting fatigued. Americans relate this herb to witchcraft. The Native Americans used to rub the herb on their body to protect themselves from ghosts. They also used to wear necklaces made of the leaves of this herb to prevent dreams about dead people. This herb was used by pagans too for their rituals. Travelers also used this herb to protect them from evil spirits and dangerous animals. Centuries ago, this herb was used in herbal medicine, food, and as a smoking herb. Today is planted throughout the world due to its amazing health benefits. 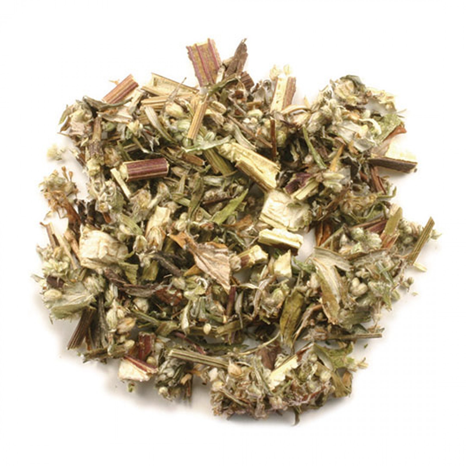 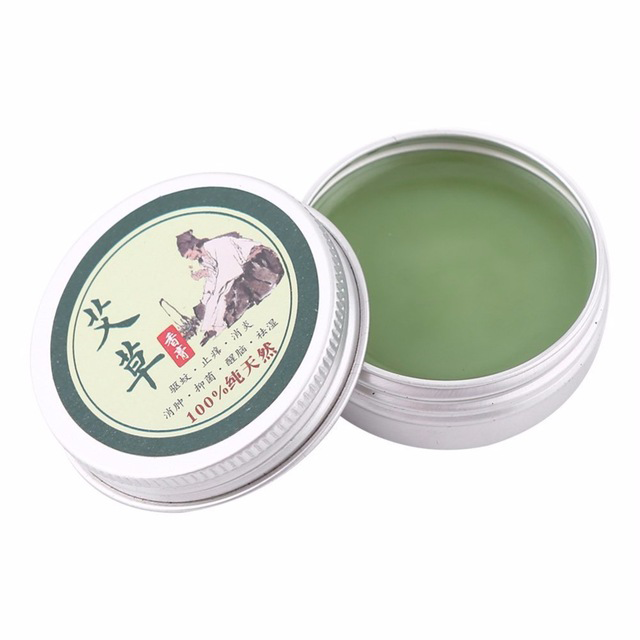 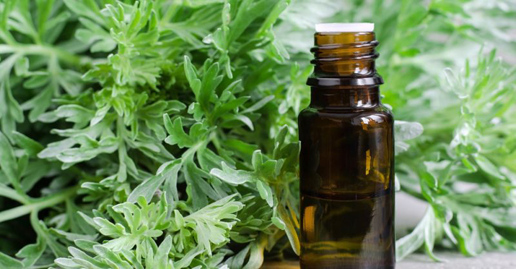 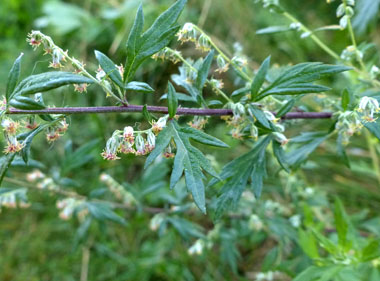 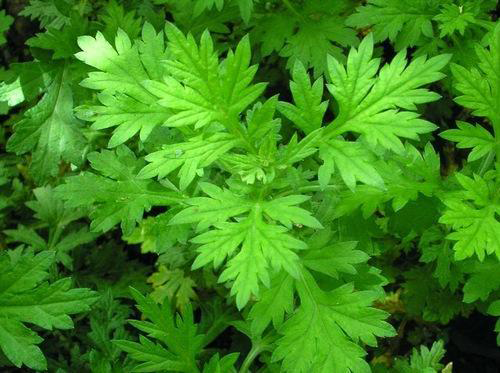 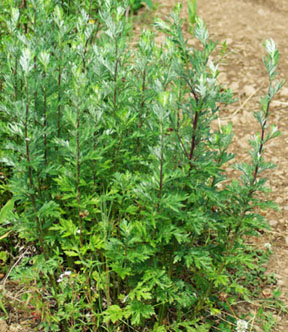 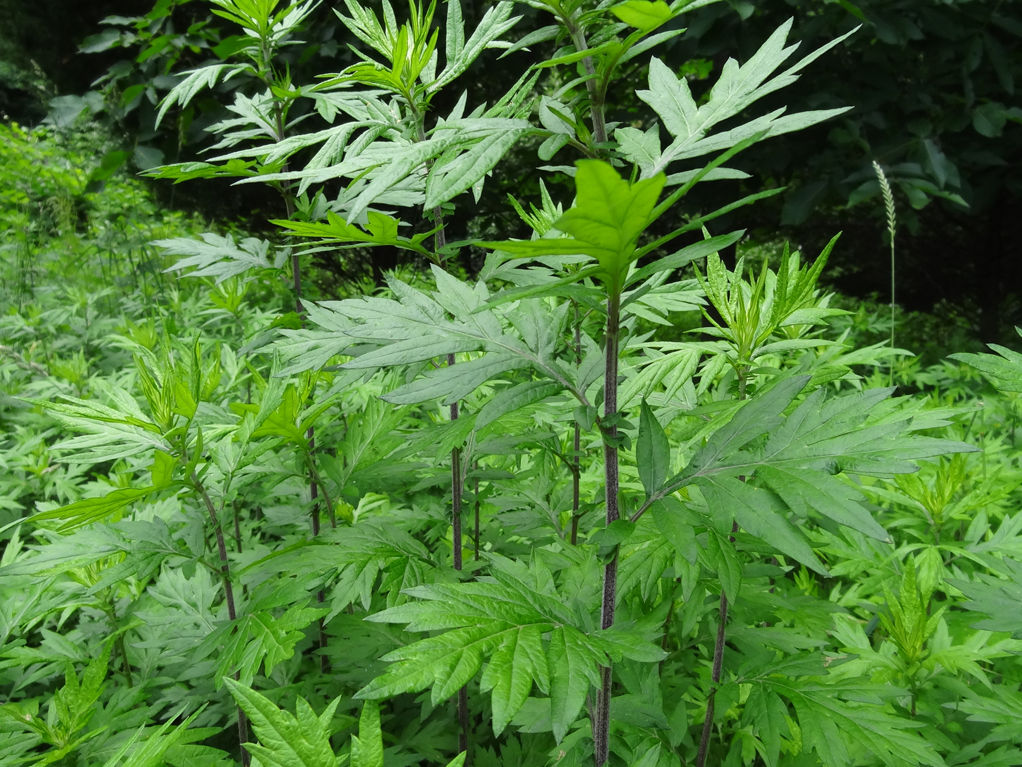 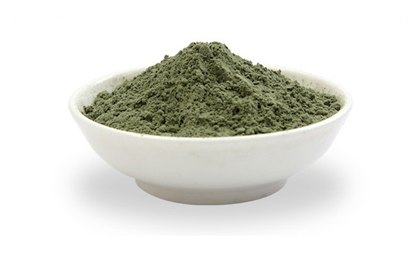 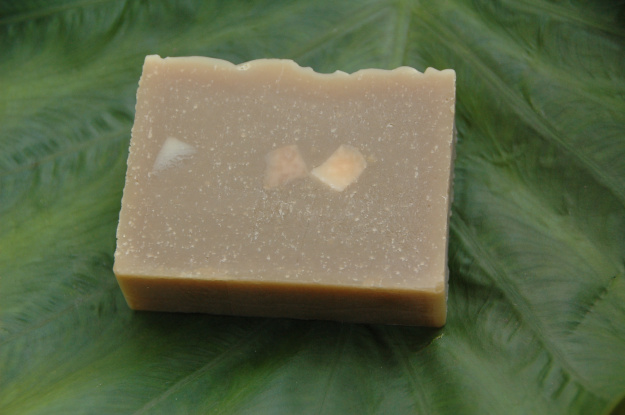 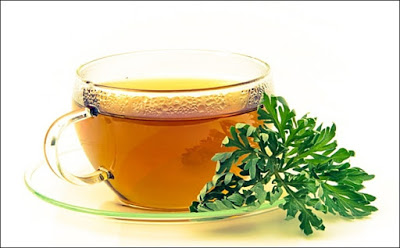 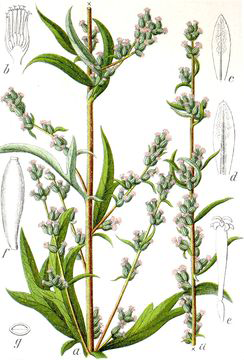 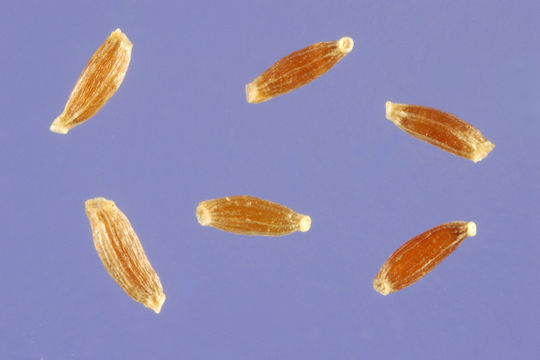 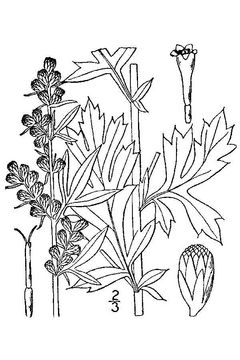 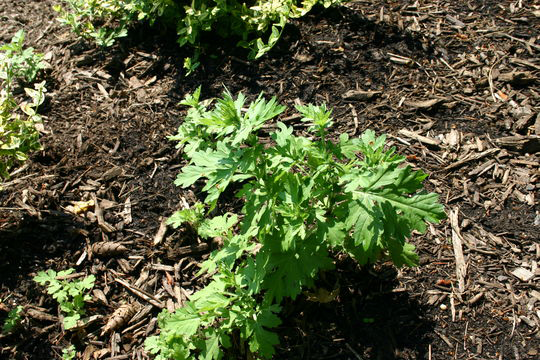 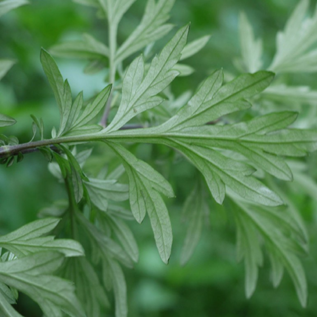 Mugwort herb has been used for centuries as an alternative medicine. This traditional practice has undergone functional scientific research and the findings have been conclusive that the herb possesses numerous medical benefits. Below is some of the health benefits associated with the herb.

Mugwort is considered an excellent digestive stimulant that can be used before and after consuming heavy meals in order to alleviate bloating and gas. Essential oil found in the herb is quite effective in dealing with stubborn digestive disorders that may be caused by an abnormal flow of stomach digestive juices or due to microbial infections.

The herb has unique medical properties that facilitate digestion through regulating or stimulating the flow of digestive juices while inhibiting all manner of microbial infections detected in the stomach and intestines.

This herb is known to be utilized for the purpose of calming down the nervous system. It is one of the prime herbs which one can use in case he/she is suffering from hysteric attack or epileptic attack.

If you are pregnant, the baby would naturally move his head towards the birth canal to get ready for delivery. Unfortunately, this does not happen all the time. Some women may suffer from breech birth, which is when the baby stays in its original position. It is more expensive and difficult to give birth this way.

In such case you can use Mugwort for moxibustion, where its leaves are made into a short stick and burned over acupuncture points. The short sticks help release energy and improve blood circulation. Through this, it reverses the fetus and encourages the baby to prepare for an easier and standard delivery naturally.

Mugwort is used as a major ingredient in sleep pillows aimed at bringing more lucid dreams to the person in question. A variety of people have reported experiencing prophetic dreams and astral travel on using the dream herb. The mild narcotic and sedative properties of the herbal remedy makes it ideal for promoting sleep in people with insomnia.

Mugwort has a proven affinity for the female reproductive system and is an effective uterine stimulant that can restart delayed menstruation and help restore the natural monthly cycle. The herb consists of unique properties that can help in maintaining proper uterus discharge while stimulating the production of essential hormones responsible for aiding in the normal functioning of the uterus.

The herb can also effectively cures all the other problems associated with monthly periods, including headaches, fatigue, nausea and abdominal pains making the process less painful and stressful. Women can also use mugwort to avoid untimely or early menopause. However, a great deal of caution should be taken when using the herbal remedy as it may encourage miscarriages due to its ability to interfere with the menstrual cycle.

The soothing and relaxing effects of mugwort particularly on the nervous system and brain can play a major role in efficiently calming down any hysteria and epileptic attacks. Long term use of the herbal remedy is likely to result in curing the stubborn medical conditions.

If you are suffering from a missed period, the herb can restart the blocked menstruation and improve its regularity. Furthermore, it can also prevent early menopause. If you suffer from certain menstrual or menopausal symptoms, then the herb can help soothe it as well. It helps with fatigue, headaches, nausea, or abdominal pain

This herb has been known to be effective in removing out excess of salts as well as toxins out from the body. It tends to encourage urination with the help of which any such harmful substances are disposed of from the body.

The herb has been known to possess vermifuge properties due to which it tends to be effective in treating intestinal worms which tend to hinder in the process of absorption of nutrients. It efficiently kills tapeworm as well as round worm from the body.

10. Maintaining the health of uterine

The herb has been known to be effective in treating and maintaining the health of uterus. It tends to encourage certain hormones which keep these uterine discharges under controlled condition.

Traditional uses and benefits of Mugwort

This table represents the single dosage of Mugwort parts. Herbalist can recommend this dosage twice or thrice a day according to health conditions and several other factors.