Trending
You are at:Home»Foods»Pork Benefits and Facts 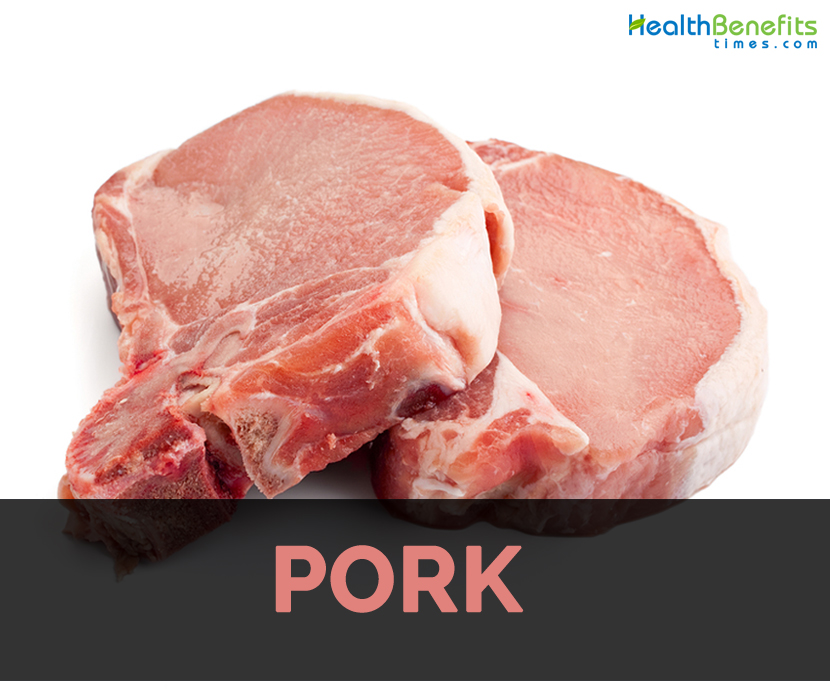 Pork is the culinary term used for the meat of domestic pig (scientific name Sus scrofa domesticus). It is commonly consumed meat worldwide having the evidence of pig husbandry that dates back to 5000 BC. Pork could be consumed freshly cooked and also preserved. The curing increases the shelf life of the products made from pork. Some examples of preserved pork are bacon, sausage, gammon, smoked pork and ham. Pork is widely consumed in Eastern and Southeastern Asia and is also common in Central Europe of Western World. It is highly valued in Asian cuisines for the content of its fat and also pleasant texture. The Jewish and Muslim dietary law prohibited the consumption of pork due to religious reasons. In certain Muslim countries and Israel, sale of pork is constrained. Pork is widely consumed in the world which makes up about 38 percent of worldwide meat production. It is well-known in Southeast and East Asia, Sub-Saharan Africa, Europe, South America, North America and Oceania.

The branch of cooking charcuterie is concerned to prepared meat products such as ham, bacon, terrines, sausage, pates, galantines and confit generally from pork. It is originally a way for preserving meats before refrigeration was invented but these preparations are today used for flavors that are derived from the process of preservation. The local association of France in 15th century regulated tradesmen in the food production industry. The member of this association produced wide range of salted or cooked and dried meats that varies distinctively sometimes from region to region. Unrenered lard was the only raw meat which the charcutiers were allowed to sell. So charcutier prepared various items such as rillettes, pates, trotters, bacon, sausages and head cheese.

In North America and Europe, pork was traditionally an autumn dish before re-engineering and mass production of pork in 20th century. In Western culinary history, apples are paired to fresh pork due to the seasonal nature of meat as apples are harvested in late summer and autumn. The availability of meat year round and fruits do not diminished the popularity of this combo on Western plates. 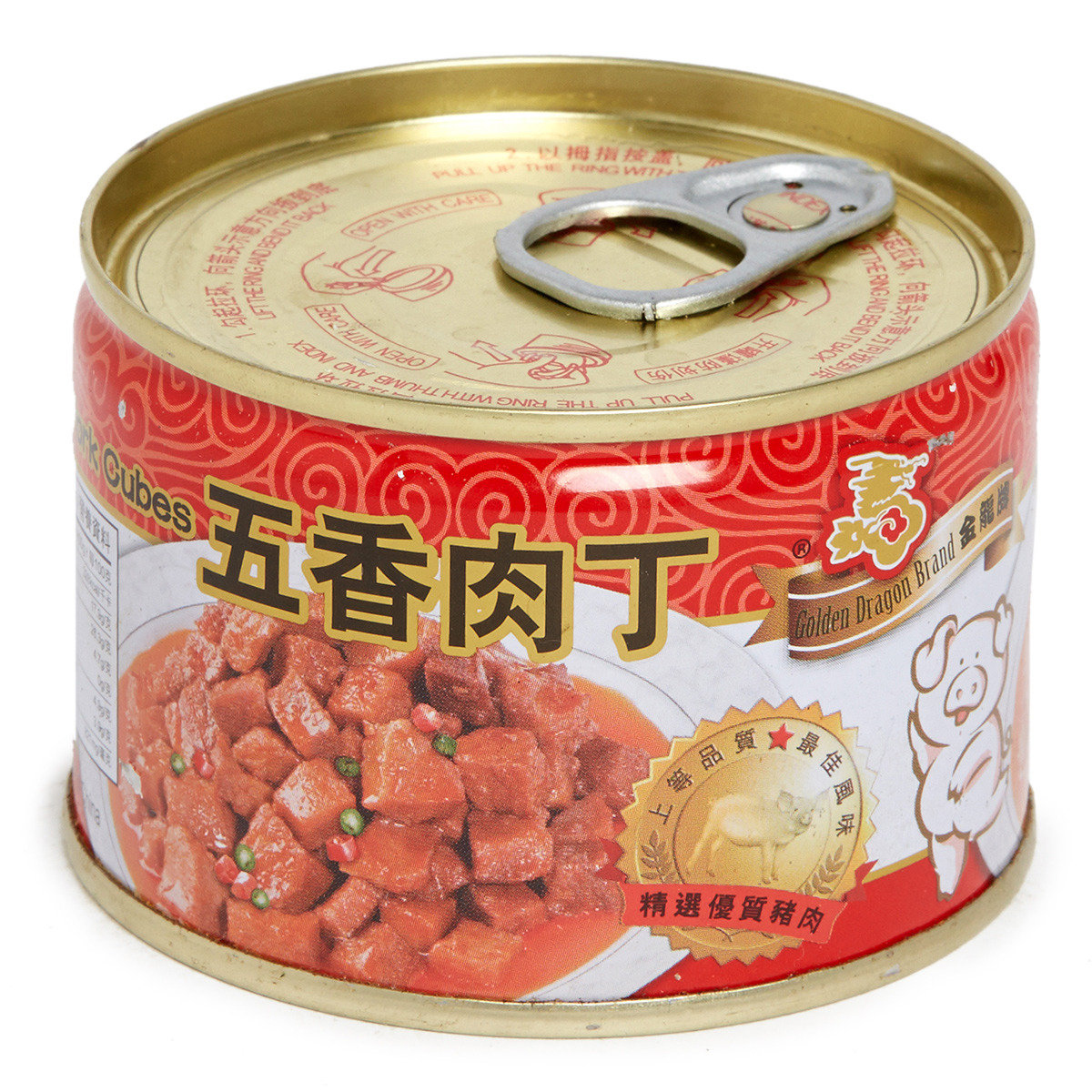 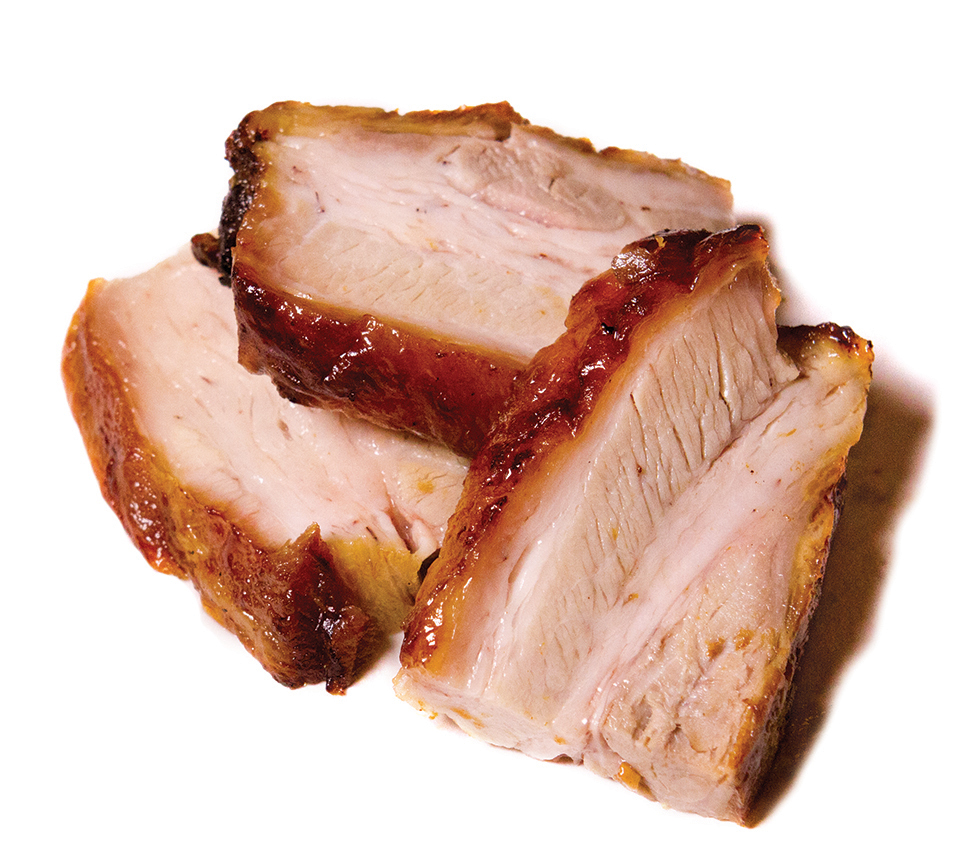 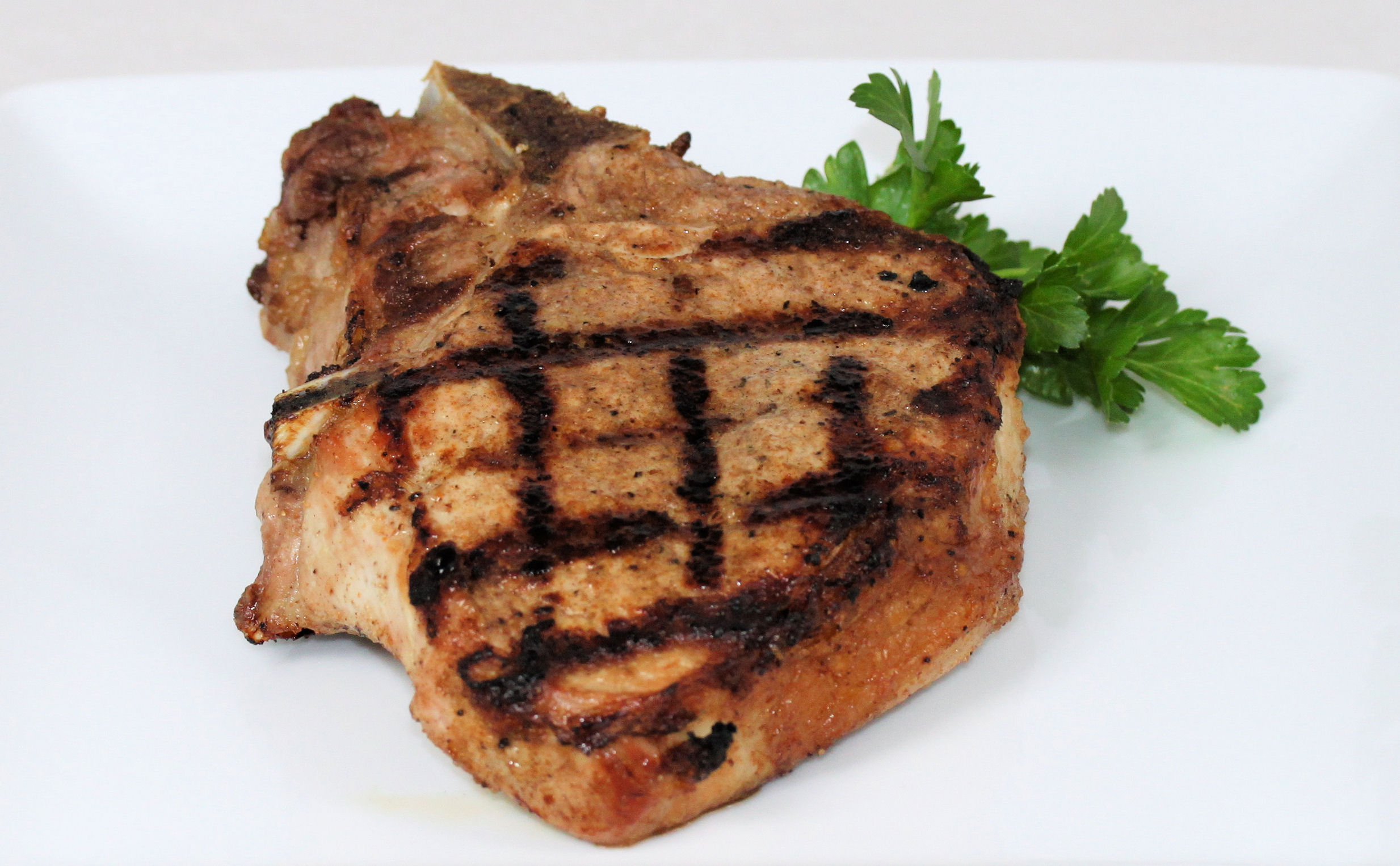 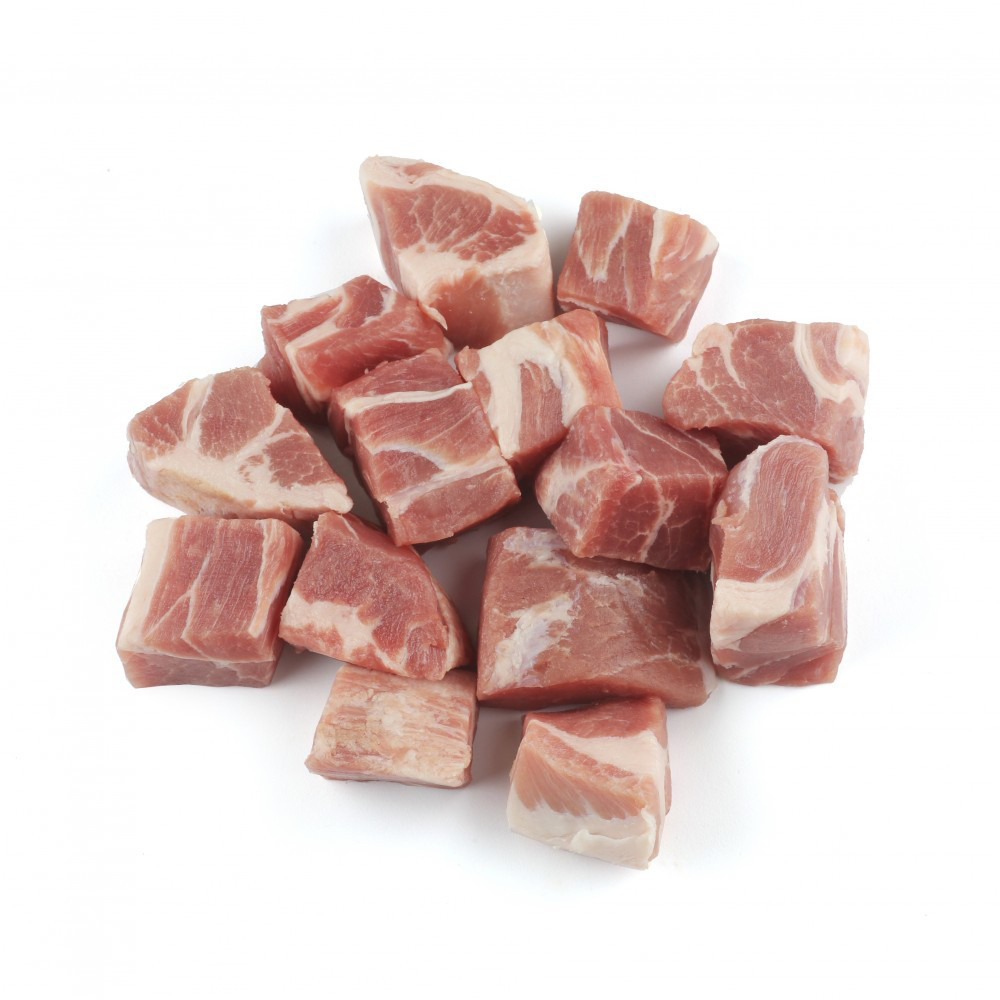 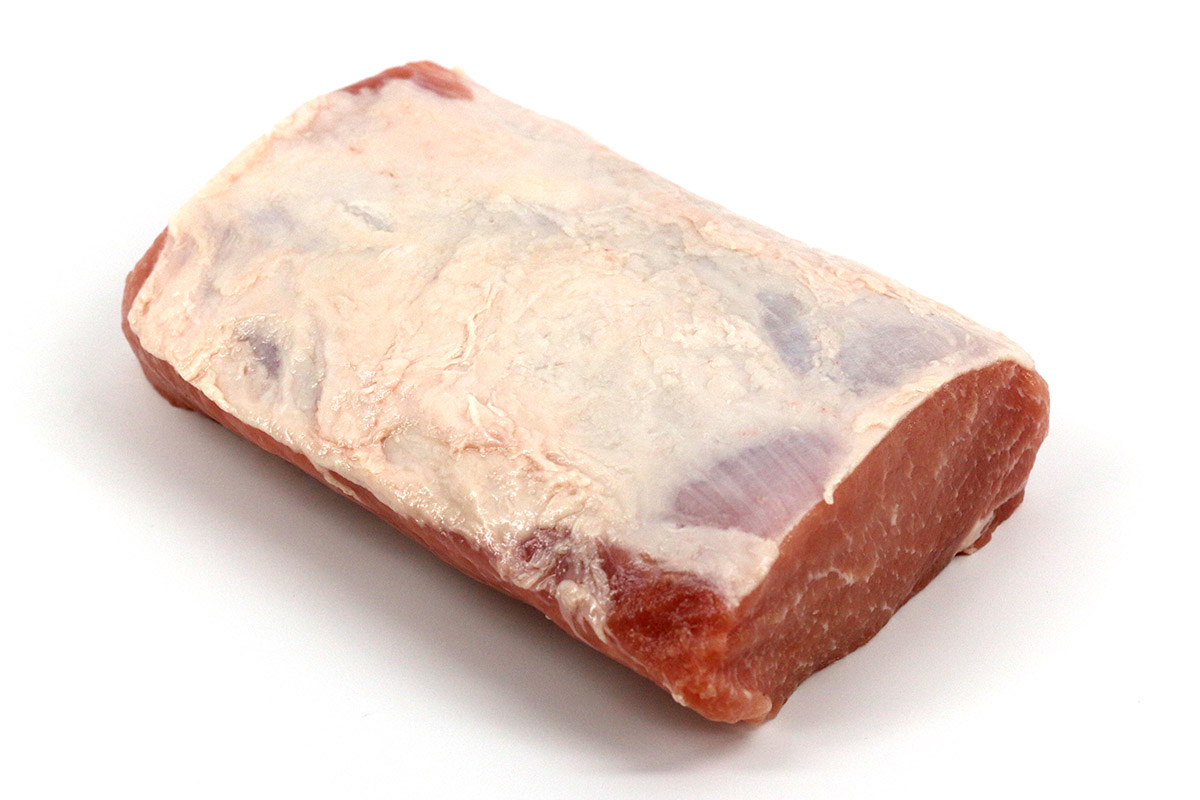 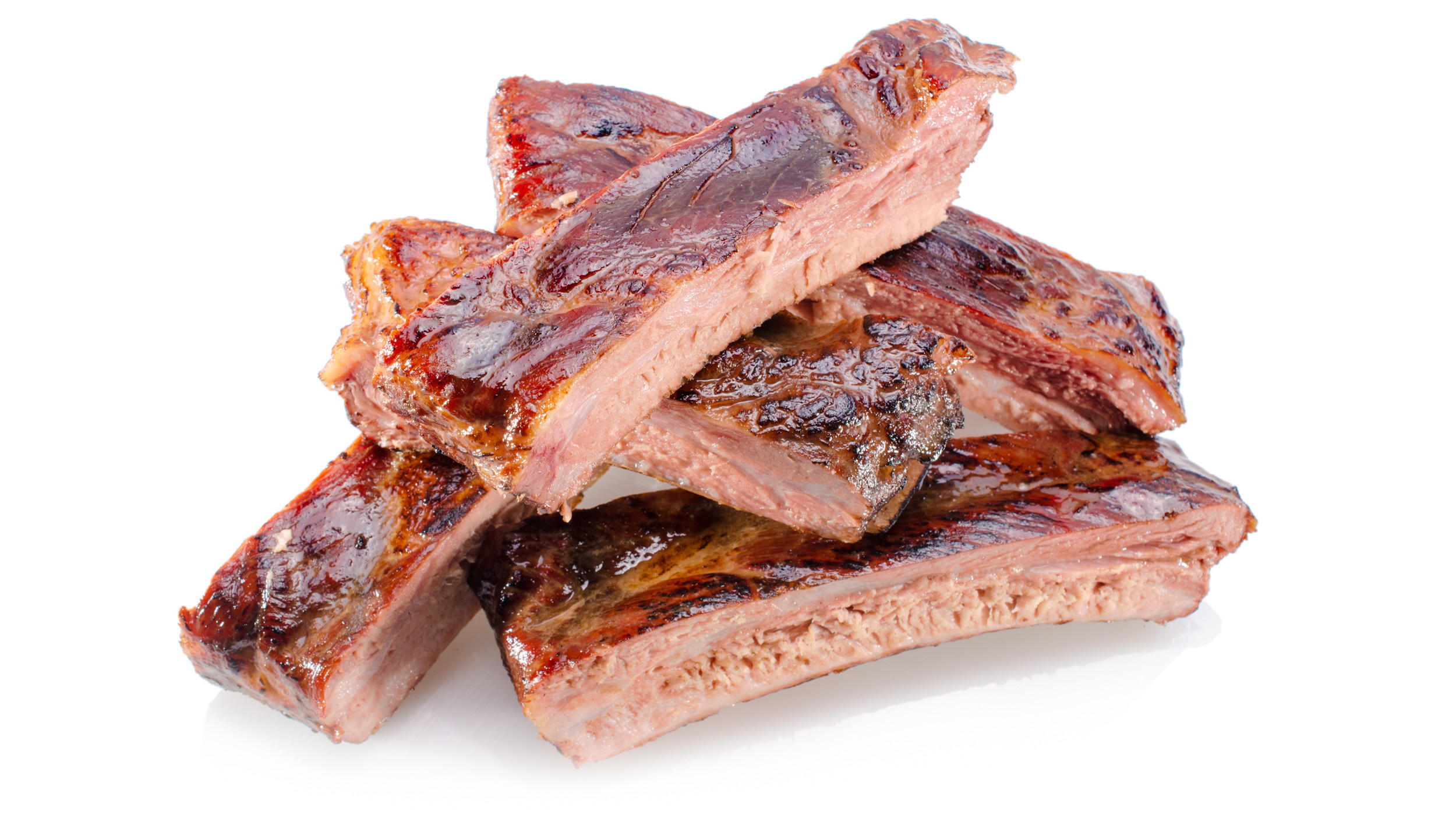 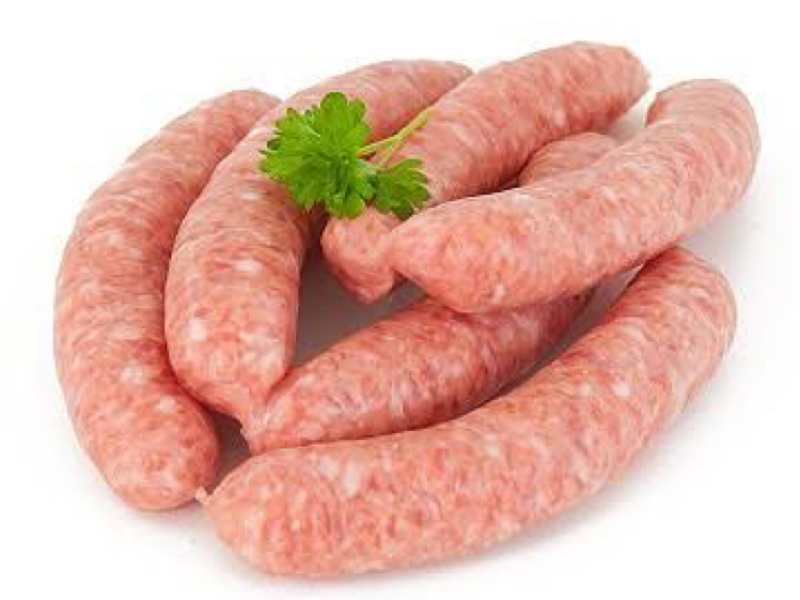 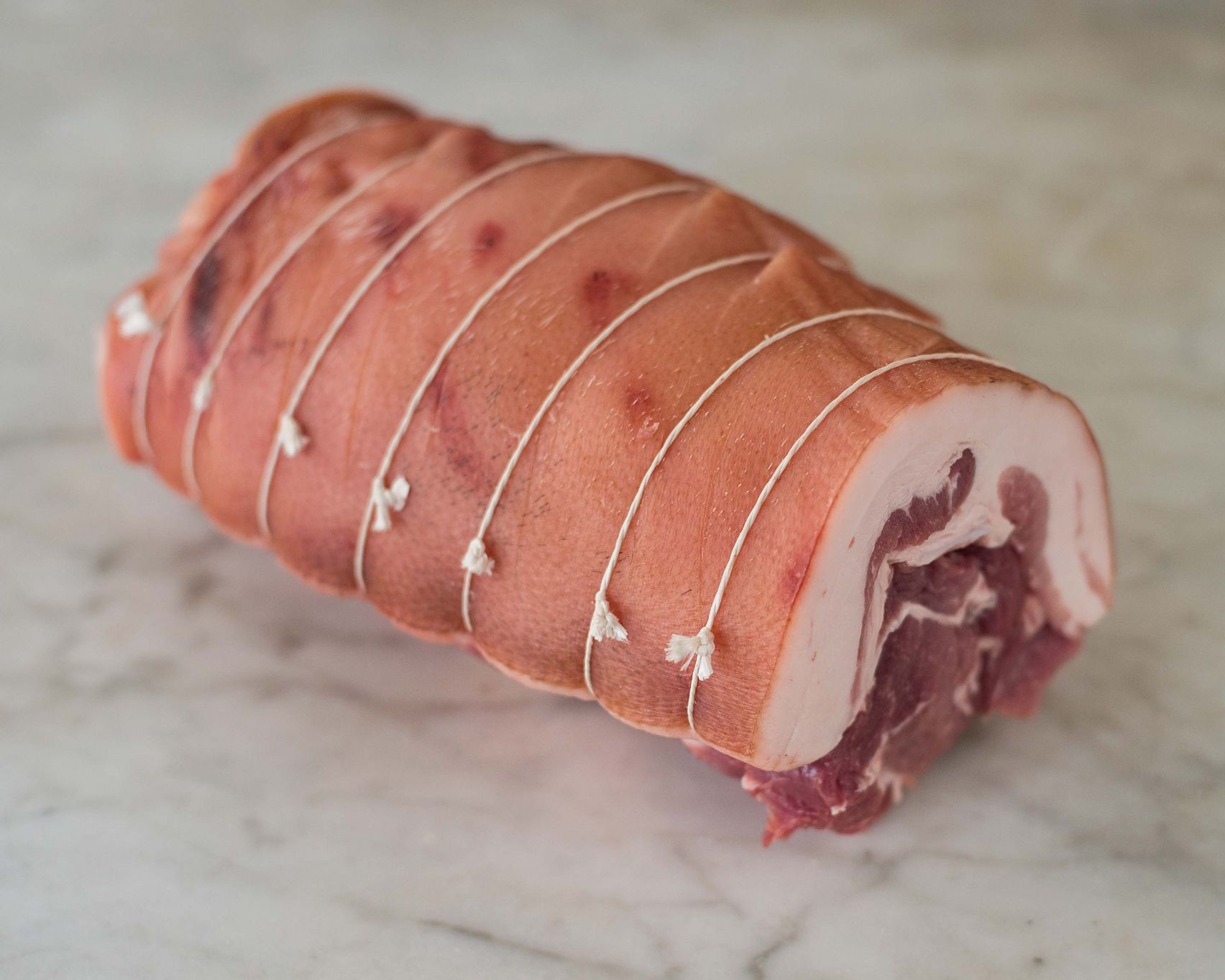 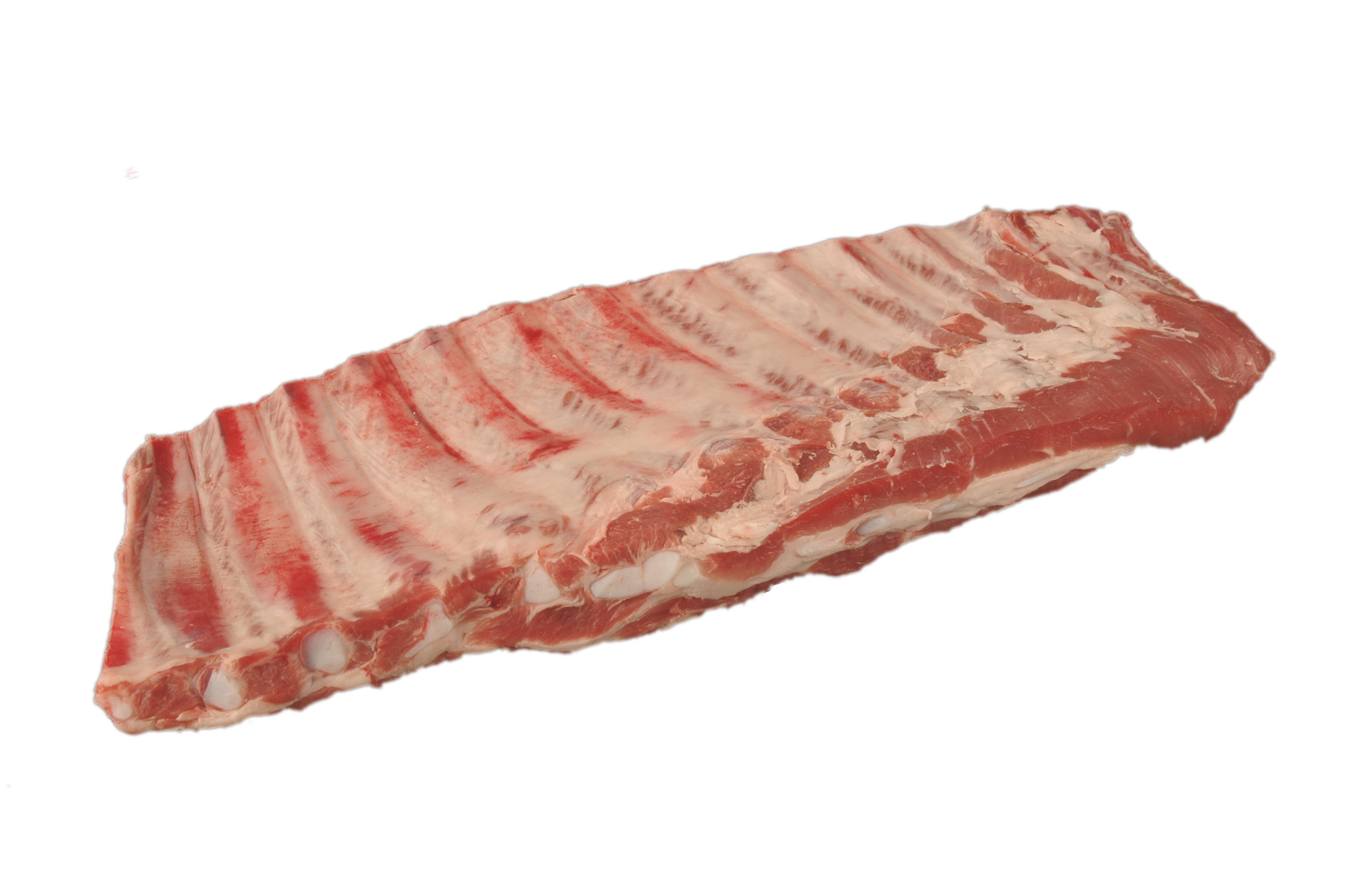 Here are some health benefits that pork offers:

The farmed pigs have high energy level as they eat lot and does not involve in many activities in arm. The meat of farmed pig offers 457 calories per 100 grams. This calories and energy provides energy for the body to perform various activities, strengthening immunity, prevent tiredness and promotes focus in performing activities. The energy and calories of wild pig are less in comparison to farmed ones. It contains only 376 calories for 100 grams of meat.

Pork has high content of protein. The serving size of 100 grams of meat carries 11.9 grams of protein. Protein is needed by the body for forming muscle mass, tide fat and maintain body strength and immune. Though the protein level is high, one should not forget that fat is also too high. The people with obesity are not recommended to consume pork.

Farmed or wild meat of pork, each owns 7 mg for 100 grams. As we all know that calcium is essential for the body to maintain bones health. So the consumption of pork provides calcium to maintain bone health, prevent osteoporosis and assist growth for those in growth ages.

Besides calcium, it also acquires phosphorus. The serving size of 100 grams of pork carries 117 mg of phosphorus. Phosphorus is essential for several functions that have to be performed by the body such as bone and teeth health, prevent osteoporosis and strengthen bones. Phosphorus could also be found in vegetables, shrimp and red meat.

Similar to red meat, pork is also helpful to cure anemia. Red meats such as beef, lamb and pork has selenium which is an extract that is used for preventing anemia. Anemia is the health condition which lacks red blood plasm and the survivor often feel dizzy, weak, unfit, easy to get disease and also tend to vomit. The consumption of red meat such as pork offers lots of selenium that could cure anemia and also prevent its occurrence.

Pork contains zinc that is required for the body though it is not high as other meat. Zinc is required for the production of red blood plasm, speed recovery of scar, prevent anemia and also to maintain immune. Zinc is an essential component so one could obtain it by consuming red meat.

The fried pork produce oils that are called lard which taste delicious when combined to sir fried or dish as an additional ingredient. It functions like oil and palm vegetable for providing special taste. Not to forget that it should be consumed moderately as it contains high content of fat and calories which is harmful for the health.

Pork has high level of collagen which is essential to maintain skin, face and body. The consumption of pork offers the benefit of collagen which assists skin to eliminate acne, prevent and minimize anti-aging, tightens skin and also hydrates the skin.

Pork contains fatty acid that contributes various benefits for the beauty industry. These fatty acids are used to make soap and beauty products as the main ingredient of products. The products made from soap are shampoo, soap, detergent, conditioner and anti-aging cream.

Pork has high energy and calories which is helpful for building muscles, strengthen body immune and also to maintain healthy body. It is also used to link fat. The person who are less moving or not involved in sport are not recommended to consume pork because it will increase the chances of conditions such as heart attack and cholesterol.

Immune is essential for maintaining healthy body. It prevents body from diseases which is essential to protect body from bacteria and viruses. Immune is crucial for recovery from injury. The good immune system assists the one to get well soon. The consumption of pork has high content of fat and energy that assist one to have good immune for protecting the body from various problems. So consuming pork in moderate amounts might be helpful.