Trending
You are at:Home»Gluten Free»How to Make French Toast Cupcakes 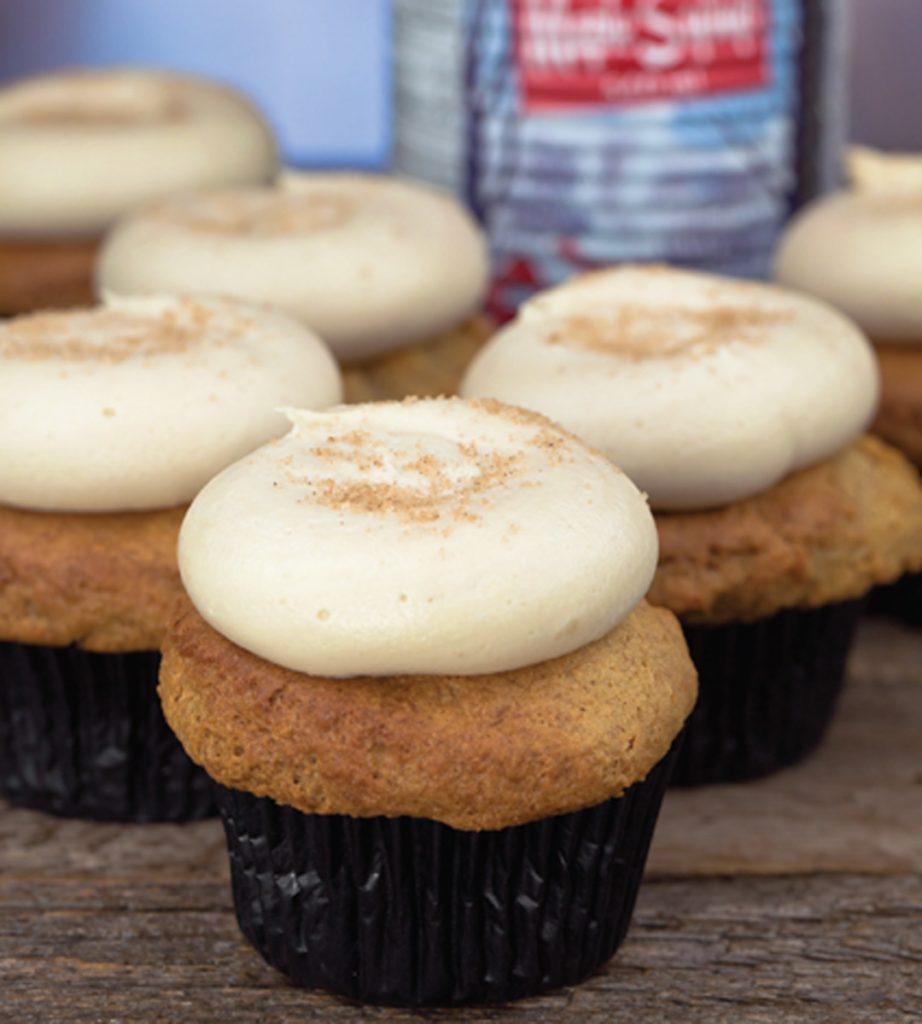 These were originally meant to be a seasonal treat in the fall and winter, but we got too attached to them to stop making them when spring came, and our customers breathed a huge sigh of relief. Cinnamon cake with a nice big swirl of maple frosting on top and a little sprinkle of cinnamon sugar. I don’t blame everyone for losing their minds over this one.