Trending
You are at:Home»Herbs and Spices»Traditional uses and benefits of Sangri 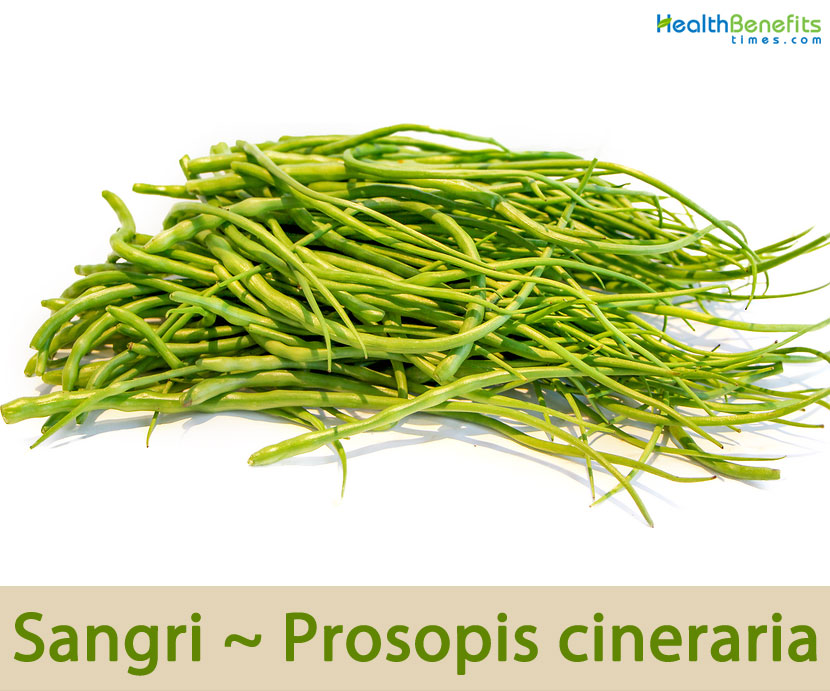 It is the national tree of the United Arab Emirates and is also the state tree of Rajasthan, Western Uttar Pradesh and Telangana in India. It is supposed that the local name khejri has been derived from the name of a village Khejrali in Jodhpur district of Rajasthan. It is one of the chief indigenous trees of the Indian north western plains and gently undulating ravine lands. The tree is known by different names across the western and northern regions of India, e.g. Shami in Maharastra & Uttar Pradesh, Jammi in Telangana, Khijro in Gujarat, Khejri in Rajasthan, Janti in Haryana, and Jand in Punjab. The tree has a wide range of uses, being collected from the wild for food, medicine and various commodities. It is also cultivated in arid and semi-arid regions of the tropics and subtropics as an agro-forestry tree and for soil stabilization. It has been verified in large scale trials in Yemen as a drought resistant tree that can be used as a windbreak against sandstorms.

Sangri is a small thorny, deep-rooted, irregularly branched, multipurpose perennial, evergreen tree that normally grows about 3–5 m (9.8–16.4 ft.) tall.  It has an open crown that becomes rounded under lopping. The crooked bole is 2 m high, straight, up to 30 cm in diameter. The bark is thick, rough, deeply fissured and cinereous (ash-grey in color), hence the name of the species. The tree has several inter-nodal thorns, like rose-trees. It has a deep taproot going down to 3 m or even deeper (down to 20 m). The plant is found growing in secondary dry deciduous forest, desert thorn forest, ravine thorn forest, Zizyphus scrub, and desert dune scrub. A large and well-known example of the species is the Tree of Life in Bahrain – approximately 400 years old and growing in a desert devoid of any obvious sources of water.

Leaves are alternate, bipinnately compound with 1-3 pairs of pinnae. Each pinna has 7-14 pairs of leaflets. The leaflets are glabrous or puberulous. Leaf blade is ovate, without nerves, mucronate, 4-15 mm long and 2-4.5 mm broad. The leaflets are green in color, becoming grey when dry. The thorns are straight with a conical base and distributed sparsely along the length of the stem. They first become visible when the seedlings are 6-8 weeks old. In this respect, P. cineraria differ from the thorny New World species of Prosopis which have thorns in pairs at the nodes but thorn less internodes.

Fertile flowers are followed by elongate, sub-cylindrical pod that are 8-19 cm long and 4-7 mm in diameter. The pods contain 10-25 seeds that are distant, longitudinal, oval-shaped and dull brown-colored and 0.3 to 0.8 cm long. Pods are light green-yellow in color. Endocarp segments are thin, longitudinal, little developed.

The tree is not to be confused with the similar looking Chinese lantern tree, Dichrostachys cinerea, which can be told apart by its flowers. While the Chinese lantern tree has bicolored pink-yellow flowers, the true Shami tree only has yellow-colored bristled flowers like most other mesquites. Historically Sangri tree has played a significant role in the rural economy in the northwest arid region of Indian sub-continent. This tree is a legume and it improves soil fertility. It is an important constituent of the vegetation system. It is well adapted to the arid conditions and stands well to the adverse vagaries of climate and browsing by animals. Camels and goats readily browse it. In areas open to goat browsing, the young plants assume cauliflower shaped bushy appearance. 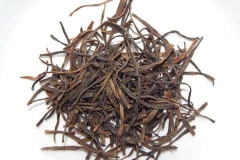 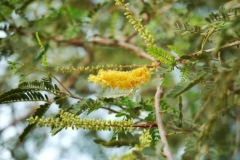 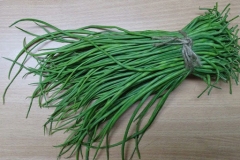 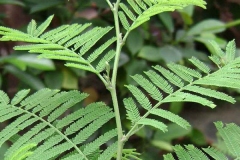 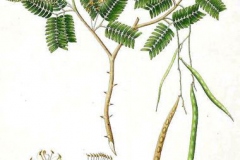 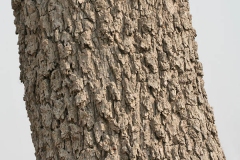 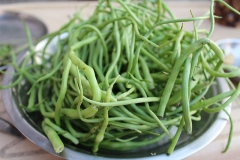 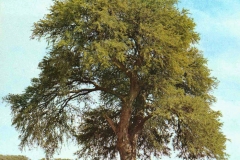 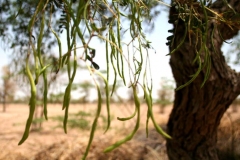 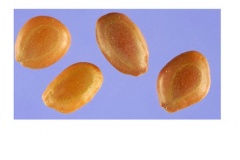 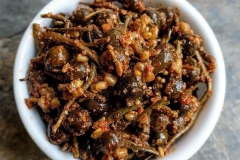 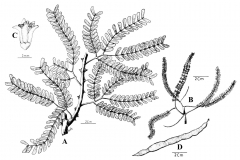 Traditional uses and benefits of Sangri