Trending
You are at:Home»Herbs and Spices»Health benefits of Sea Beet 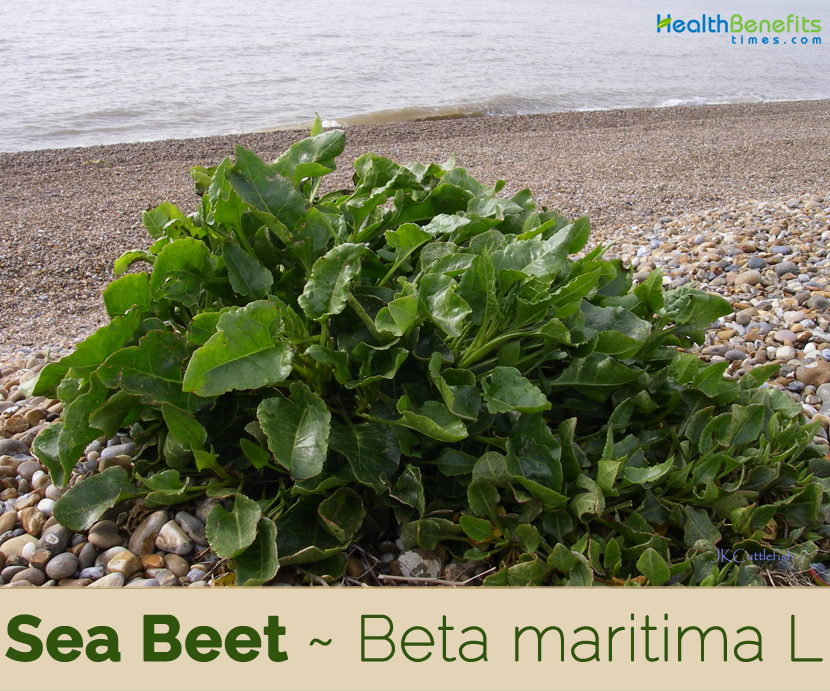 Sea beet scientifically known as Beta vulgaris subsp. maritima is a member of the family Amaranthaceae, previously of the Chenopodiaceae. Carl Linnaeus first described Beta vulgaris in 1753; in the second edition of Species Plantarum in 1762, he divided the species into wild and cultivated varieties, giving the name Beta maritima to the wild taxon. Sea beet is native to the coasts of Europe, northern Africa, and southern Asia. It is the wild ancestor of common vegetables such as beetroot, sugar beet, and Swiss chard. Its leaves have a pleasant texture and taste when served raw or cooked, and because of this, it is also known as wild spinach. Few of the popular common names of the plant are Indian spinach, Savoy beet, Sea beet, Spinach beet, beetroot, sugar beet and wild spinach.

Sea beet is a glabrous or slightly hairy, sprawling, annual, biennial or perennial herb that grows about 30 to 120 cm (or even 200 cm) tall. The plant is found growing in banks and shingle by the coast, end of the beaches or rocky cliffs, tide-lines, shingle beaches, sea-walls, salt marshes and grasslands. It grow well in a variety of soils, growing best in a deep, friable well-drained soil abundant with organic matter, but doing poorly on clay.  Root is stout, brown, fibrous, sometimes swollen and woody, not fleshy. Stem is decumbent, ascending or erect, and more or less branched, up to 80 cm long.

Leaves varied in size, shape and color, about 5-40 cm in length and 2-20 cm width, often dark green or reddish and rather shiny, frequently forming a radicle rosette that have a wrinkled edge. Greenish flowers grow in spikes, with 3 or more flowers in each axil. They are very small, 3 mm and with 5 sepals. The flowers are hermaphrodite arranged in small cymes. Flowering normally takes place from July to September. Young leaves are cooked like spinach. Fresh leaves have a nutty taste. Sea beet likes temperate growing conditions waiting the hunting season.

Sea beet’s food use probably dates from prehistoric times. Although Theophrastus (third century BC) and Dioscorides (first century AD) did not mention the use of the wild forms, the beet was already mentioned by Theophrastus among the cultivated vegetables with fleshy roots and leaves (Teofrasto 1988) and by Dioscorides for its medicinal properties (Laguna 1555). Nowadays it is used worldwide due to its amazing health benefits. 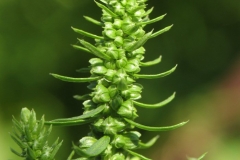 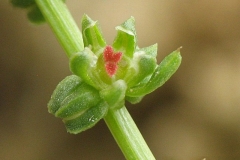 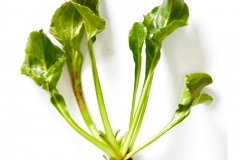 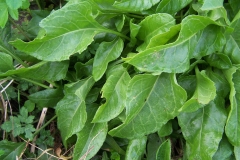 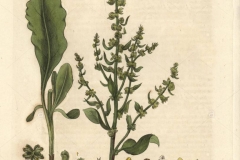 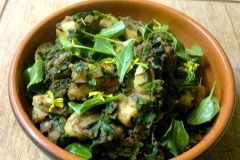 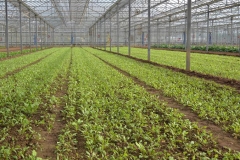 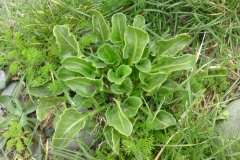 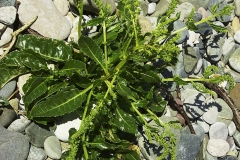 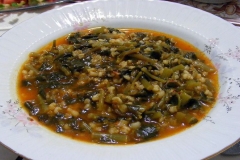 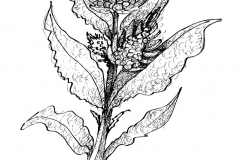 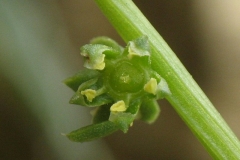 Edible seaweeds are some of the most excellent sources of iodine, and sea beets are one of them. Health experts say that iodine is important for the normal functioning of the thyroid, a gland located in your neck and is tasked to control a lot of processes taking place in the body, including temperature regulation and the metabolism.

2. Help Balance out the Hormones

One of the traditional uses of sea beets is for warding off or treating cancer. Modern-day scientists say it’s because of the ability of sea beets, much like many other edible seaweeds, to normalize hormone levels. It’s no secret that certain types of cancer, such as that of the breasts, can be sometimes liable on the body’s hormonal imbalance.

Just like so many other land and sea vegetables, sea beets are abundant sources of dietary fiber. It’s exactly for this reason why serving them on the table more often can help in making you regular. You don’t want to end up with constipation as it can leave you with excess gas and abdominal pain, and even make you feel mentally and physically sluggish.

Sea beets also help in the removal of waste products and poisonous substances in the body because they contain dietary fiber. According to studies, various sea vegetables such as sea beets are also highly capable of sweeping out certain toxic metals, therefore saving you from complications that their accumulation within can bring.

According to traditional healers, consumption of a decoction out of sea beets may help in fighting off tumors. Many of them say that the said decoction is mainly very good at fighting off intestinal tumors. It is also said that a sea beet decoction is effective against tumors elsewhere, such as those in the stomach, spleen, prostate and even uterus.

Many other vitamins and minerals can be obtained from sea beets, and that’s why including them in your diet on a regular basis can help you stay in the pink of health. When collecting sea beets, consider going for tender leaves. They may be easily added to your salads, soups or even stir-fried vegetable dishes.

Dietary fiber found in sea beet is wonderful for the reduction of heart disease risk by promoting lower bad cholesterol levels. That is why the consumption of sea beets can help keep your ticker stay in a great shape. However, do consume sea beets moderately because they also contain sodium, something that is bad for the blood pressure. 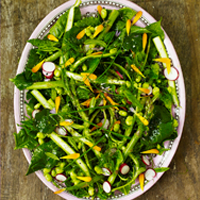 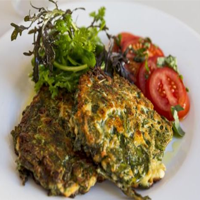