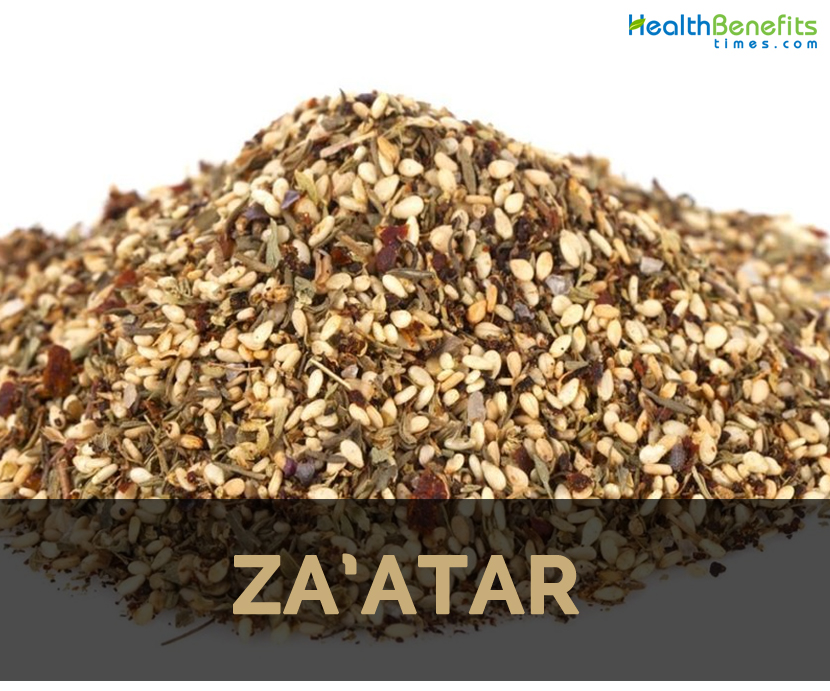 The herb or spice which is blended with sesame seeds, thyme and sumac is called Za’atar. It is widely used as a seasoning in Iraq, Lebanon, Morocco, Syria, Armenia, Jordan, Libya, Palestinian territories and Turkey. It has unique and aromatic flavor. It possess herbal flavor with woodsy and deep nutty accent. It is also called Zahtar, Thyme, Persian za’atar, za’atar rumi, za’atar franji, zaatar, zatar, za’tar, zattr, zatr, zaktar, zahatar, satar, Donkey Hyssop and Desert Hyssop. It is used to enhance the flavor of vegetables, meats and is also combined olive oil. Red za’atar is prepared with savory, dried thyme, salt, sumac and oregano. The red color is obtained from sumac berries.

Za’tar plant is used in Ancient Egypt. It was known as saem to Ancient Egyptians. It was used as a vital ingredient in Arab cuisines from the medieval times. It has historical importance for Palestinians as the signifier of Palestinian household. It was once used in Arab bakeries but now it is common in Israeli cuisines. 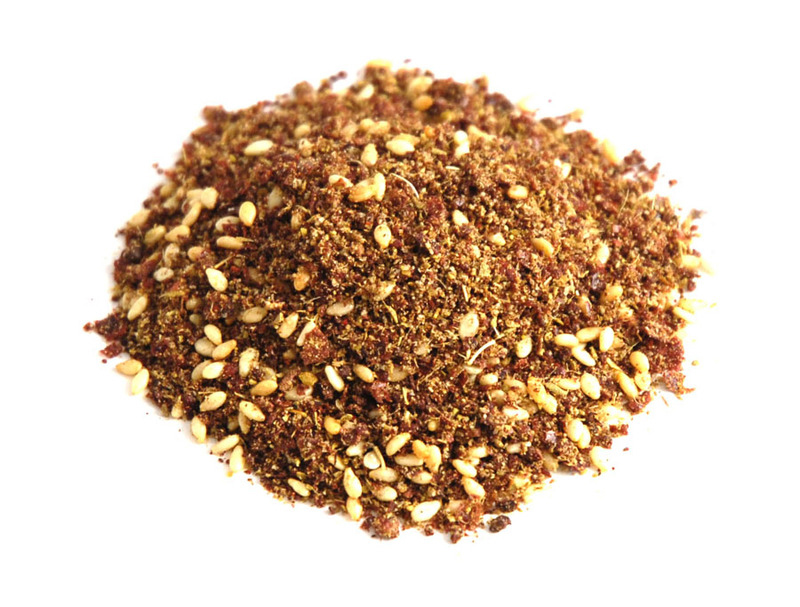 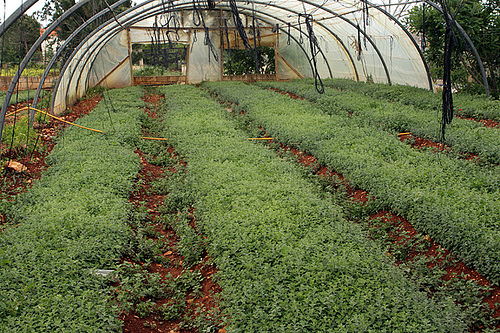 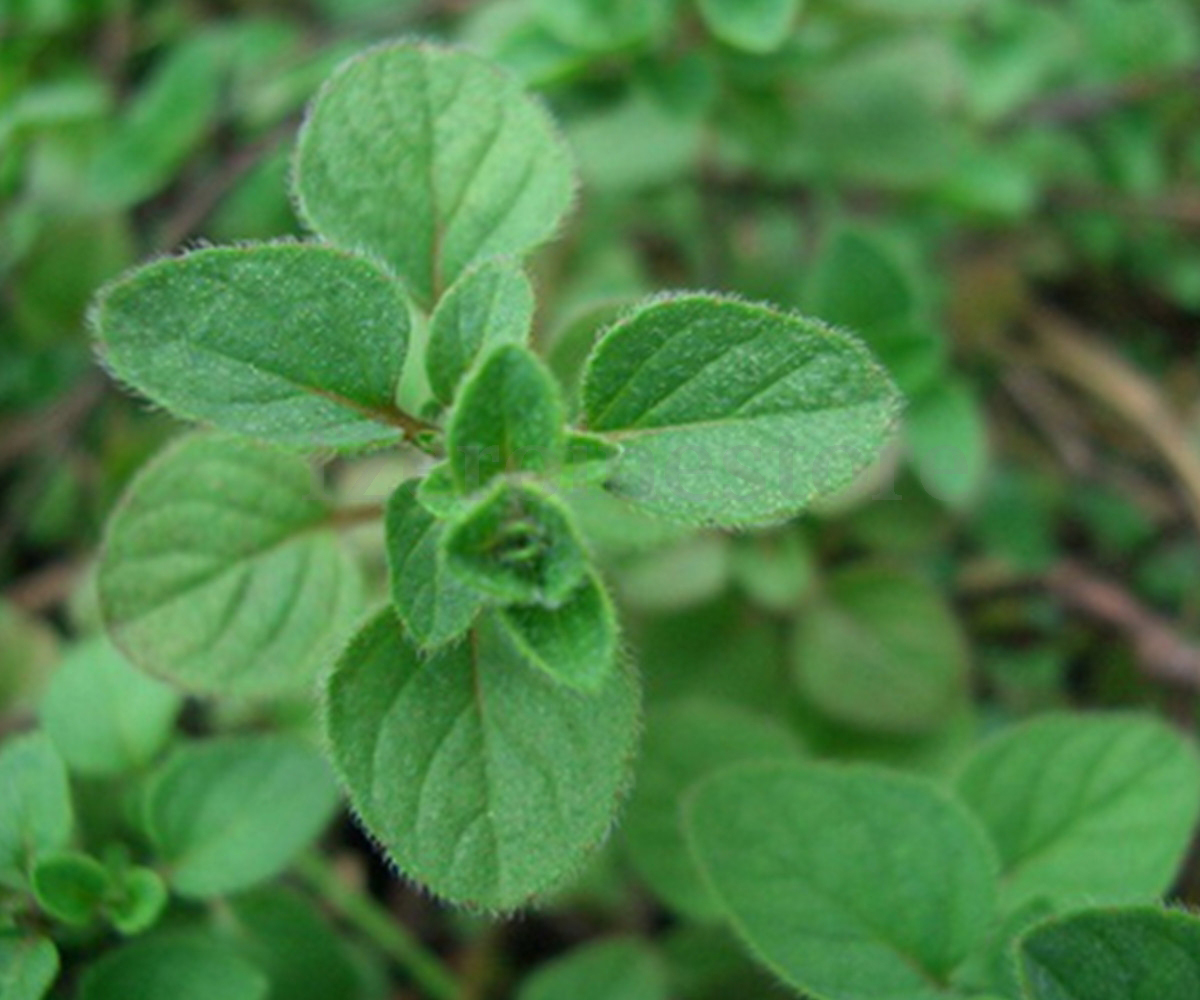 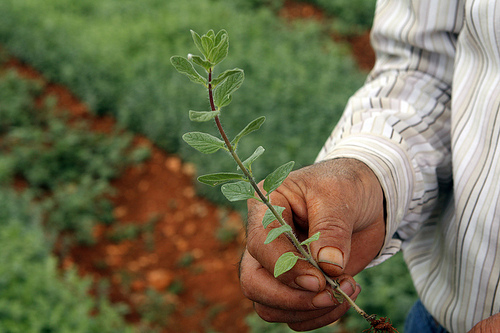 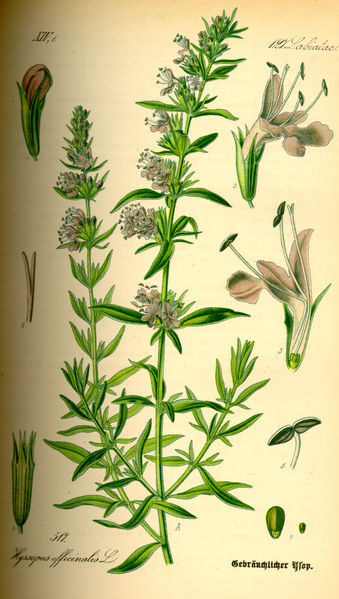 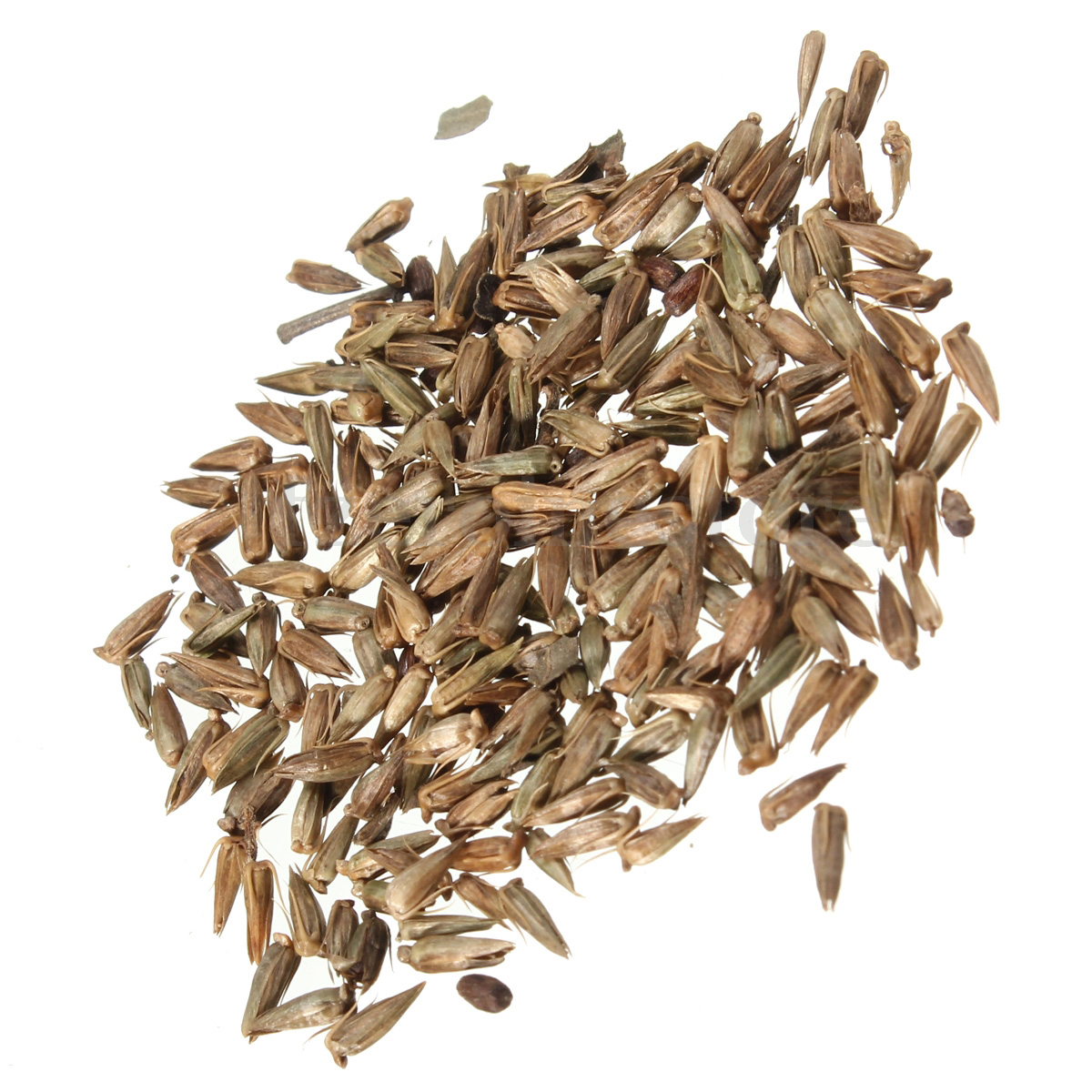 Za’atar is loaded with organic compounds as well as nutrients such as gallic acid, thymol, quercetina and carvacrol. It is quite popular in the Middle East and other parts of the world. It is widely used in salads and also as seasonings in vegetables and meat. It has tangy, toasty and nutty flavor. It is packed with minerals, flavonoids and nutrients which works wonder for the health.

Sumac provides adequate amount of quercetin which helps to eradicate free radicals and also prevents the chances of cancer proliferation. The study shows that the organic components of sumac found in Za’atar can enhance protection against chronic ailments and cancer. (1)

When it is brewed as tea, it provides expectorant properties. Thyme clears the respiratory tracts which cause to cough out mucus and phlegm. It is also effective against colds. The immune enhancing properties help to prevent illnesses. (2)

Za’atar has cognitive impact and improves memory. The people keep za’atar under their pillow. It boost the circulating powers and enhance brain power as well as neural activity. (3)

It is used as salve or paste on the inflamed areas such as aching joints and bug bites. If consumed, it provides anti-inflammatory properties for gout, arthritis, stomach and respiratory system. (4)

Za’atar has high content of flavonoids and polyphenols which boost the metabolism. Moreover, it provides restful sleep due to the presence of magnesium. (5)

The study shows that Za’atar helps to improve mood and lower depression. Oregano and thyme has phenol which enhance mood with the impact of regulating hormones. Carvacrol is associated with increase in energy and cognitive functions. (6)

It has high content of copper, calcium, magnesium and iron. The regular consumption of Za’atar helps to prevent the risk of osteoporosis as well as degenerative bone conditions. (7)

Za’atar helps to promote oxygenated blood circulation due to the iron content. Iron is essential for the formation of hemoglobin which transports red blood cells all over the body and organs. (8)

This spice has anti-inflammatory properties promotes the skin’s appearance, speeds healing of wounds and also lowers the blemishes and age spots. (10)

Za’atar is the spice which is made by blending sesame seeds, dried herbs and sumac as well as salt. It dates back to 13th century. It is mostly used as a table condiment which is stirred in some olive oil. In Lebanon, it is dusted on oatmeal, eggs and yogurt. It was derived from the Greek word “Thumus” which means courage of strength. It was used to treat infections of bacteria and fungus for medical purposes.