Trending
You are at:Home»Health & Beauty»9 ways to downsize your meal 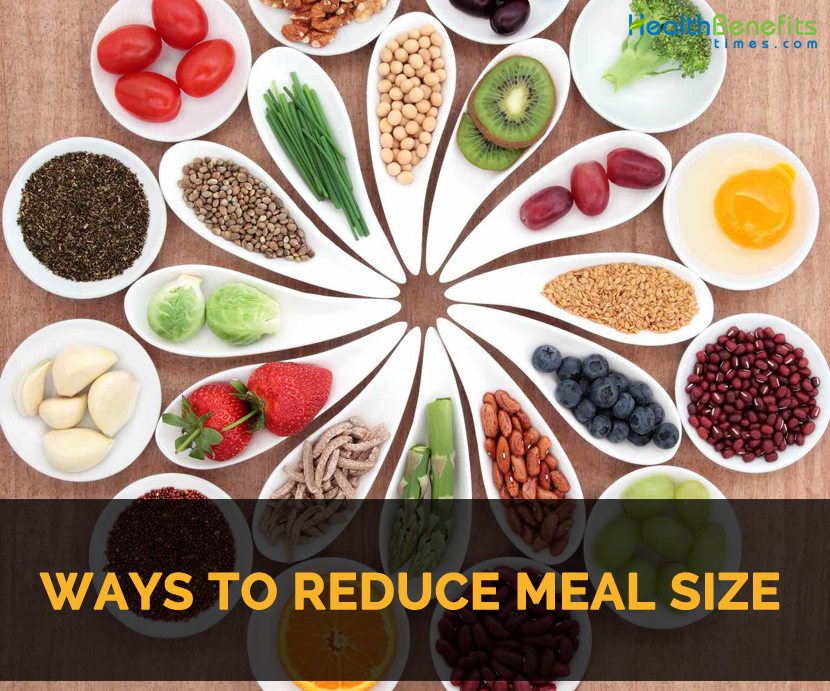 One big reason the collective American waistline has continued to expand is that we simply eat too much. Not too much salad or salmon but too much high-calorie fare with little or no nutritional value, like French Fries and mega-burgers. We eat out more than we used to, and restaurant serving sizes have become two to five times heftier than they were in the 1970s. As a result, our calorie intake is out of whack with the number of calories we burn.

The number of calories you need to eat each day depends largely on your size and activity level. A ballpark figure is 1,800 for women and 2,200 for men. If you want exact numbers, search the Internet for “calorie needs calculator.” Plug in your vital statistics and you’ll get back a ballpark estimate of the number of calories a day you need to eat to either lose or maintain your current weight.

But you certainly don’t need to count calories in order to eat less. Here are some simple strategies for downsizing your meals.

Although grazing is often touted as a helpful weight-loss strategy, there’s little evidence to support it. And some experts feel that it may actually contribute to weight gain by disrupting the brain’s ability to recognize hunger and satiety cues. Eating handful after handful of organic granola and taking frequent sips of a fruit smoothie will hit your waistline just as surely as a large meal or a binge.