Trending
You are at:Home»Herbs and Spices»Five-spice powder benefits and uses 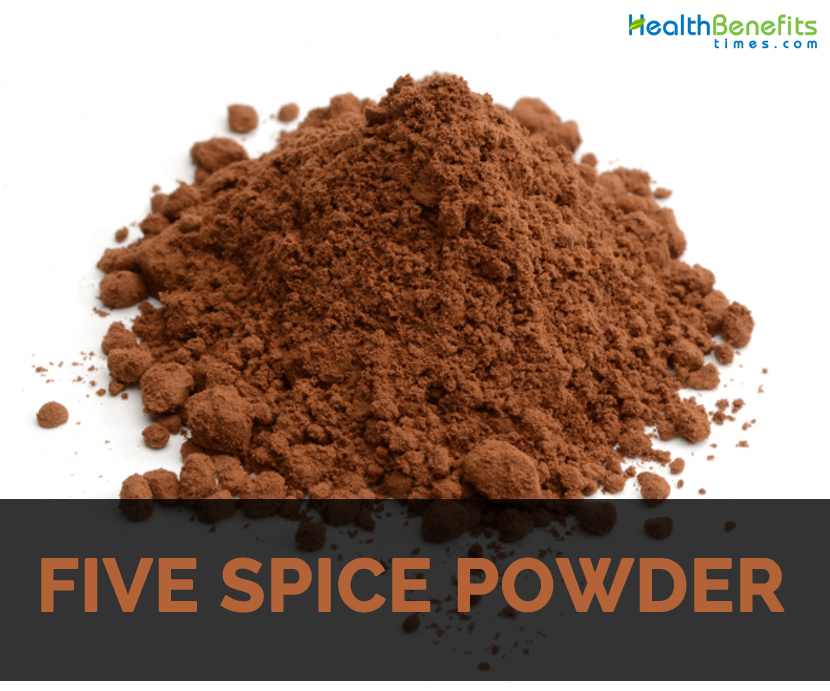 Five spice powders is a combination of five species which involves cloves, star anise, Szechuan pepper, cinnamon and fennel seeds. But some formulas also add galangal, ginger root or other spices and herbs. It was created to enclose all five tastes such as sweet, bitter, sour, salty, spicy, hot and pungent. This spice tastes well with roasted meats. It is a mixture of five dried ground spices which is extensively used in Chinese cooking. Five spice powders are called ngh heung fan in Cantonese and wu xiang fen in Mandarin. Five spice powders are prevalent in Taiwanese and Chinese cuisine but is less commonly used in Arabic and Asian cookery. It is a common mix of cloves, star anise, Sichuan pepper, Chinese cinnamon and fennel seeds.
Five spice powder Image Gallery

How to make Five spice powder?

Avoid too much consumption during pregnancy.