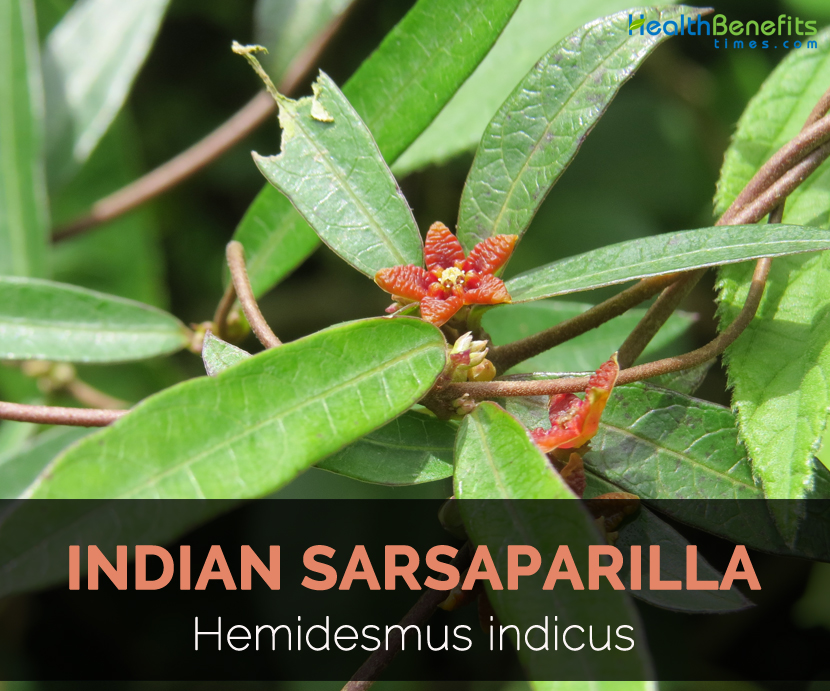 Anantmool also known as Hemidesmus indicus belongs to Periplocaceae family and also called Periploca indica. It is used in folk medicine and a vital ingredient in Ayurvedic and unani preparations. This climbing vine plant is found in Upper Gangetic plain, eastwards to Bengal, Sundarbans and from Central provinces to South India and Travancore. Roots are aromatic and woody. Stem is slender, numerous, terete and is thickened at nodes. Leaves are short-petioled, opposite, variable, elliptic-oblong to linear-lanceolate. Flowers are greenish outside and purplish inside which is crowded in sub-sessile axillary cymes.

The root of Hemidesmus indicus is sweet, demulcent and cooling. It is used as an aphrodisiac, diuretic and tonic. The root bark is used to treat leucoderma, syphilis, rheumatism, hemicrania and several kidney and liver disorders. In folk medicine, the powdered root is combined with cow’s milk which treats scanty and highly colored urine. 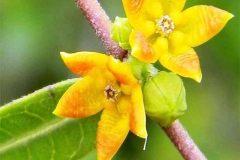 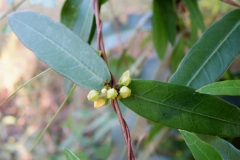 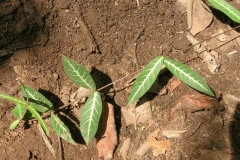 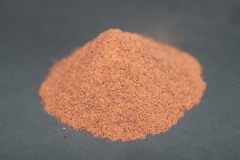 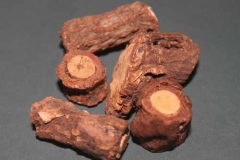 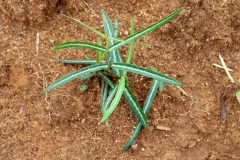 Hemidesmus indicus possess anticancer potentials against breast cancer cells. Rhizomes methanolic extract is effective against breast cancer. It is also used in treating colon cancer. The root extract shows significant cytotoxic activity against Ehrlich Ascites Tumor as well. The components of intracellular signaling pathways that are involved in cell viability, proliferation and alter protein expression which leads to tumor cell death. It is a chemopreventive agent in skin.

The leaves have wound healing properties and have a crucial role in treating chronic wounds and in cancer and diabetic patients. About 5% and 10% of H. indicus alcoholic extract is formulated as ointment which increases the rate of wound contraction.

The root extract of H. indicus promote learning power as well as memory in mice. It is used as a memory restorative agent for treating dementia in Alzheimer’s disease and also other neurodegenerative diseases.

The ethyl acetate extract of root shows anti-inflammatory activities in subacute and acute inflammation. An oral administration of root extracts displays antinociceptive activity and block both neurogenic and inflammatory pains.