Trending
You are at:Home»Fruits»Know about the Maraschino cherries 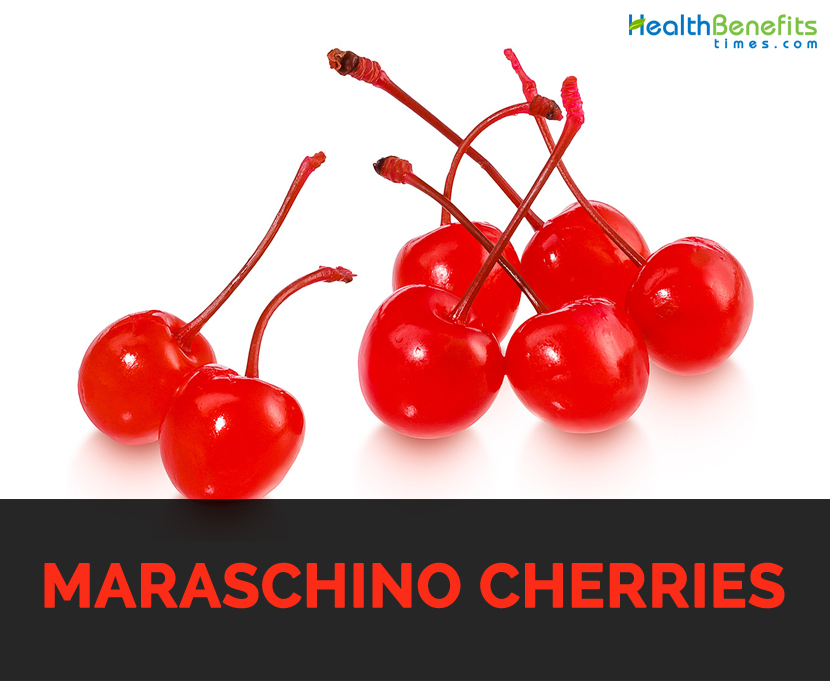 Maraschino cherry is believed to have originated in Oregon. But we could say that Oregon is the birthplace of modern maraschino cherry industry and from here the process of making preserved cherries started. Ernest H. Wiegand (1886-1973), an Oregon State University professor was the father of modern Maraschino cherry. In 1919, after Wiegand arrived, he was accessed to solve problem bothering Oregon cherry growers. Queen Anne is the type of cherry which thrived here uses to spoil quickly and has a mushy consistency when preserved.  The wealthy American brought preserved cherries with them from travels through Europe where Maraschino is believed to have originated and growers desired to compete in growing Maraschino cherry market. Weigand (from 1925-1931) started to develop a new process of preservation. The final solution includes addition of calcium salts to brine which cherries are soaked in. It is revolutionary and used today for the production of maraschino. Oregon, a result of Weigand work, has become the headquarters of Maraschino cherry development and research. The (local) food scientist who traced lineage back to Wiegand are accountable for developments of green cherry and vice versa, a bleaching process which allows cherries to be dyed other worldly colors.

Maraschino cherry is a sweetened, preserved cherry usually made from light colored sweet cherries such as Rainier, Royal Ann and Gold varieties. Firstly cherries are preserved in brine solution which contains calcium chloride and sulfur dioxide to bleach fruit and then soaked in suspension of food coloring, sugar syrup and other components. Maraschino cherries are used as an ingredient in various cocktails and named as cocktail cherries. Literally, Maraschino cherries are preserved in brine with added chemicals to bleach cherries. Generally they are soaked in high fructose corn syrup. It gets the intense color from food coloring often FD&C Red 40m added to sugar syrup. Maraschinos have red color with the flavor of traditional oil of bitter almond. It could be produced to specific flavor or color profile. For often, they are used to garnish baked ham, frozen yogurt, parfaits, pastries, ice cream sundaes, milkshakes, pineapple upside down cake and ice cream sodas.

Cherries are cultivated in various parts of world but never gained popularity in North America that they have in Middle East and Europe. Probably, they may be originated in between Caspian and Black seas where the trees are still grown in wild. By 300 B.C., cherries are cultivated in Greece and after cultivated (not long) in Italy. In early first century, Romans brought cherries to England and by the 16th century, there were various varieties. The cherries were brought by French colonists to Canadian Maritime provinces. In New England, cherry trees were grown in English colonists. The reports have shown that cherries are cultivated in abundance during second half of the 17th century in Virginia. More than 20 varieties of grafted trees were kept for sale by mid 1700s by Long Island nursery. The settlers brought fruit seeds and trees as they moved to west including cherry.

Maraschino cherries are bright red and sweet cherries familiar to Americans used in ice cream sundaes, cocktails, confections and other drinks. The blog post on February 9, 2015 titled “Maraschino cherries classified as decorations but not food containing banned and toxic dye” declared that atypical progression of regulatory classification in U.S. led to unusual circumstance of Maraschino cherries being decorative and regulated that they were not meant for consumption of humans and the manufacturing with dye has been banned for use in consumable products.

Here is some health benefits discussed on Maraschino cherries:

The serving size (3.5 ounce) of Maraschino cherries offers 38.77 grams of sugar. A maraschino cherry provides 2 grams of sugar. Men should keep the intake of sugar to 36 grams (not more than 9 teaspoons) and for women 24 grams (up to 6 teaspoons). An average diets more than this promotes the chances of weight gain, heart diseases and dental decay.

Maraschino cherries contains small amount of some nutrients. The serving of 3.5 ounce provides 21 milligrams of potassium and 54 milligrams of calcium. The same serving size contains 1.5 micrograms of Vitamin K and 45 international units of Vitamin A. It contains some iron, magnesium and also zinc.

It contains prunasin and amygdalin that break down in water for forming hydrocyanic acid (prussic acid or cyanide). In small amounts also, it promotes digestion, respiration and provides the sense of well-being.