Trending
You are at:Home»Gluten Free»How to Make Mexican Chocolate Cupcakes 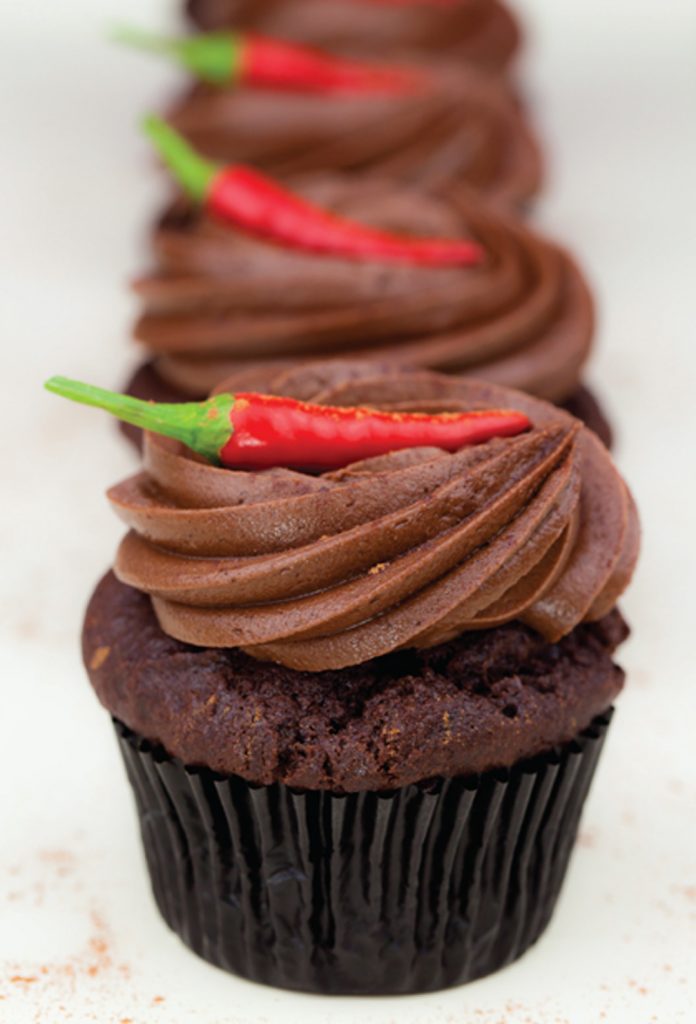 In my life before Bunner’s, I was a sales director for a natural cosmetics company, taking care of the shops in Toronto. I used to call the shop managers my little mijas (daughters), and I originally had named this cupcake the Mija because it was spicy like they were. A rich chocolate cupcake, laced with cinnamon and cayenne, similar to how the Mayans are said to have enjoyed their chocolate when they first discovered it. Now every time I eat one of these cupcakes, I remember my little mijas and all the feisty fiestas we had.

Cinnamon Chocolate Buttercream Frosting
How to Make It

For the cupcakes For the cinnamon chocolate buttercream