Trending
You are at:Home»Health & Beauty»Risks and side effects of dietary supplements

People with no interest in the health and well-being enter the health and fitness industry with the assumption that everyone in it is a sucker to be taken advantage of. But, alas, some people do. And every year more and more people willingly yield to their bodies’ innate desire to conserve energy and their mind’s desire to achieve the appearance of bodies that have output a lot of energy to appear the way they do. Unfortunately for them, nutritional supplements have, at best, been shown to be inert, but, at worst, they can actually do a body more harm than good. Witness, for example, a study that followed 38,772 older women who frequently used supplements for a period of 25 years, which revealed that their risk of death increased with their long-term use of the supplements B6, iron, magnesium, folic acid, copper, and multi-vitamins, causing the authors of the study to conclude that there exists, “little justification for the general and widespread use of dietary supplements.”[1] 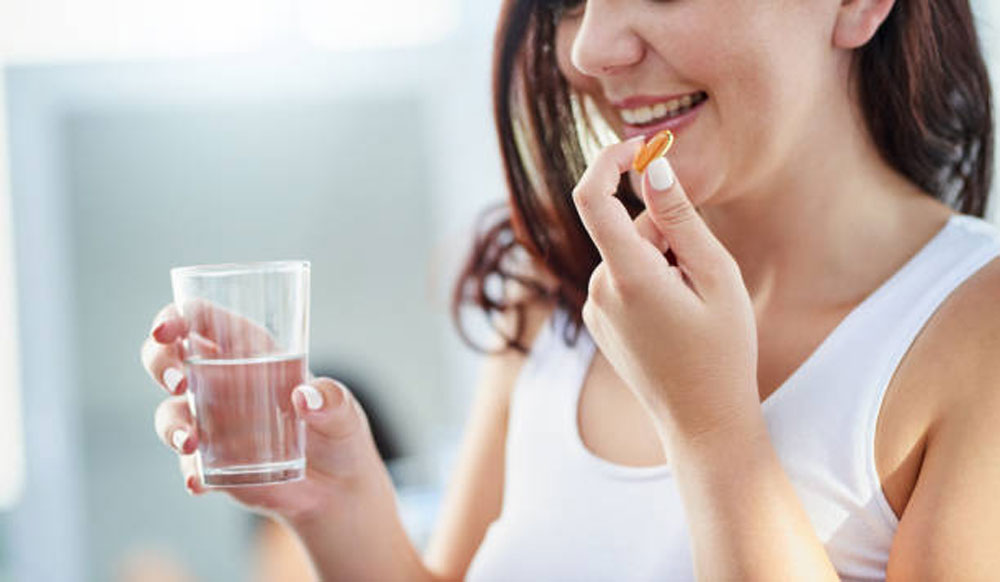 Another study, this one examining 35,533 men over a 10-year period, examined whether the supplements vitamin E and/or selenium would help to reduce the risk of colon cancer in this population. The researchers split the subjects into four groups, each receiving daily supplementation of vitamin E only, selenium only, vitamin E and selenium together, or nothing at all (in the form of placebo tablets). At the end of the study the researchers discovered that the subjects’ risk of cancer increased for the men who took the supplements (either vitamin E and selenium together or taking them individually). While the increased risk was small, it was enough to establish that by taking the supplements the men were heading in the opposite direction of successfully staving off prostate cancer. [2]

Many people who grew up in my generation might well be tempted to excuse vitamin C from this chapter. I know that my mother, who was a registered nurse by training, often insisted that her children had a vitamin C supplement present with at least one of our meals or, if shopping for a multi-vitamin, she ensured that it would contain an extra measure of this particular vitamin. And she was not the only mother who brought ascorbic acid into the home for family consumption. When the chemist and Nobel Laureate Linus Pauling published his book in 1970 declaring that mega-doses of this vitamin actually prevented the common cold, innumerable families immediately purchased high-dose supplemental vitamin C and took several of these tablets daily. After all, a Nobel Laureate certainly must know what he is talking about, mustn’t he? After the passing of several decades of research into the matter, it is not entirely clear that he did. A review conducted in 2005 that covered 50 years’ worth of research on the subject concluded that, “the lack of effect [of vitamin C curing the common cold]. . . throws doubt on the utility of this wide practice.” [3] Indeed. And while vitamin C was not shown to prevent the common cold, it was revealed that such high doses of it did in fact increase one’s risk of developing kidney stones and severe diarrhea. [4]

Vitamin A and Beta carotene

The vitamins C, A, and E have been classified as antioxidants, which are believed to help fight diseases such as cancer. The evidence, however, doesn’t support this. In a large study supported by the National Cancer Institute, smokers who consumed vitamin A were more likely to get lung cancer than those who did not. [5] The vitamin A advocates like to point out that the vitamin serves to keep your eyes and skin healthy, but they seldom mention that having too much of it can actually be toxic, producing multiple side effects such as bleeding in the lungs, blurry vision, bone pain, breathing difficulty, changes in immune function, chronic inflammation of the liver, cirrhosis (scarring of the liver), cough, cracked fingernails, cracked lips, decreased thyroid function, depression, diarrhea, feeling of fullness, fever, fluid around the heart, hair loss, high cholesterol, increased pressure in the brain, increased risk of HIV transmission (through breastfeeding), increased risk of lung cancer, increased risk of heart disease, increased white blood cells, indigestion, inflammation of the conjunctiva (conjunctivitis), injection site pain, irritability, joint pain, mouth ulcers, muscle pain, psoriasis flare-ups, pain, perisinusoidal fibrosis (in the liver), redness (from skin use), respiratory infection, seizure, skin irritation, sore eyes, steatosis (fatty change), stomach and intestine adverse effectives, suicidal thoughts, and even death.[6]

Another group of vitamins that have come under closer scrutiny are the B vitamins, particularly B6 and B12. The National Institute of Health has indicated that taking B6 supplements for a long time can be more harmful than beneficial:

People almost never get too much vitamin B6 from food. But taking high levels of vitamin B6 from supplements for a year or longer can cause severe nerve damage, leading people to lose control of their bodily movements. [7]