Trending
You are at:Home»Health & Beauty»Types of Yoga | The Nine Most Popular Styles Of Yoga 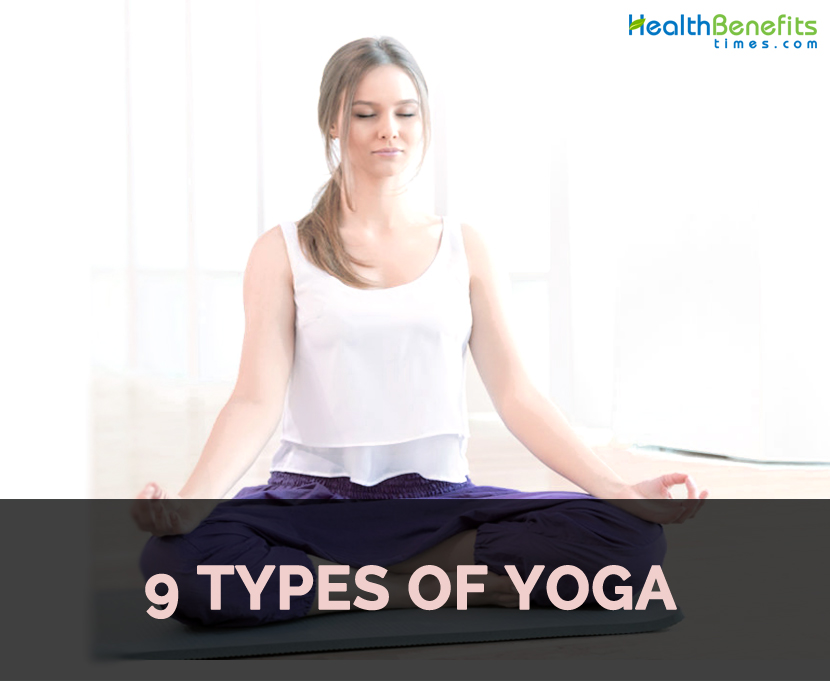 There are many forms of yoga. Most include the same fundamental poses but differ in terms of how quickly you move, how long you hold each pose, how much breathing is emphasized, and how much of a spiritual aspect there is. Some styles offer more modifications to the really bendy and twisty moves, so they’re more accessible to new exercisers and the flexibility-challenged. Others are for people who can already touch their toes with their tongue. If you find that you dig yoga, experiment with some of the different styles. You may find you like one more than the others.

Here’s a brief look at the main yoga options.