Trending
You are at:Home»Foods»What is bread crumb? 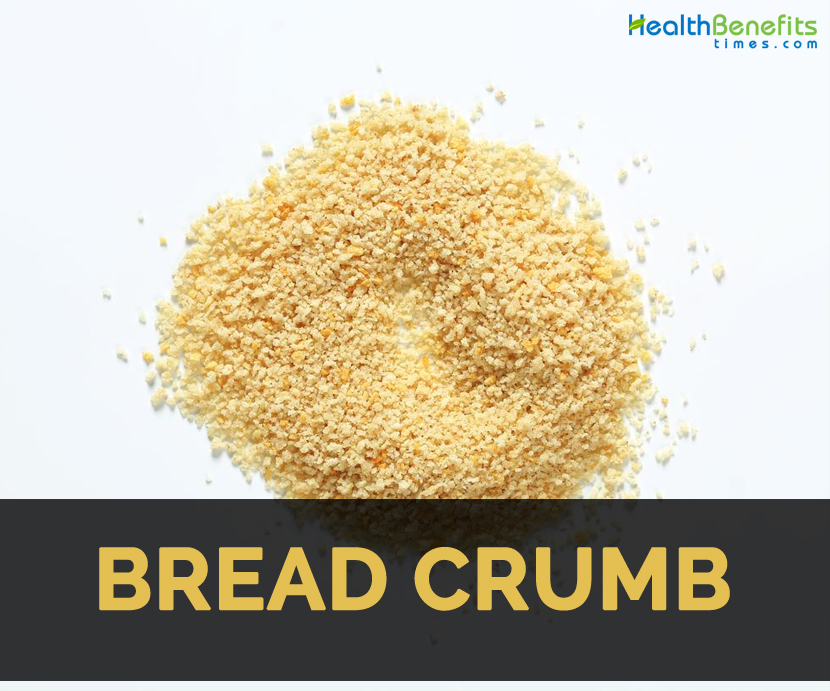 Bread crumb also known as breadcrumbs are residue of sliced dry bread which is used for crumbing or breading foods, stuffing poultry, topping casseroles, meatloaves, thickening stews, inexpensive bulk to soups and to make a crisp or crunchy covering for fried foods notably breaded cutlets such as schnitzel and tonkatsu. A bread crumb of Japanese variety is called panko. It could be made with various bread varieties and are grounded more fine in comparison to flakier panko. Homemade breadcrumbs could be processed into larger grain but still lack distinct flaky texture that makes panko apart. Breadcrumbs are used as a crunchy topping on baked casseroles, as a binder for meatballs and as breading on fried foods. Dried breadcrumbs are fine and often used to crumb coat ingredients such as Scotch eggs, fish and croquettes before deep frying or is sprinkled on gratins to soak up oil and provide crunchy topping.
Bread crumb Image Gallery