Trending
You are at:Home»Herbs and Spices»Health Benefits of Chai Hu 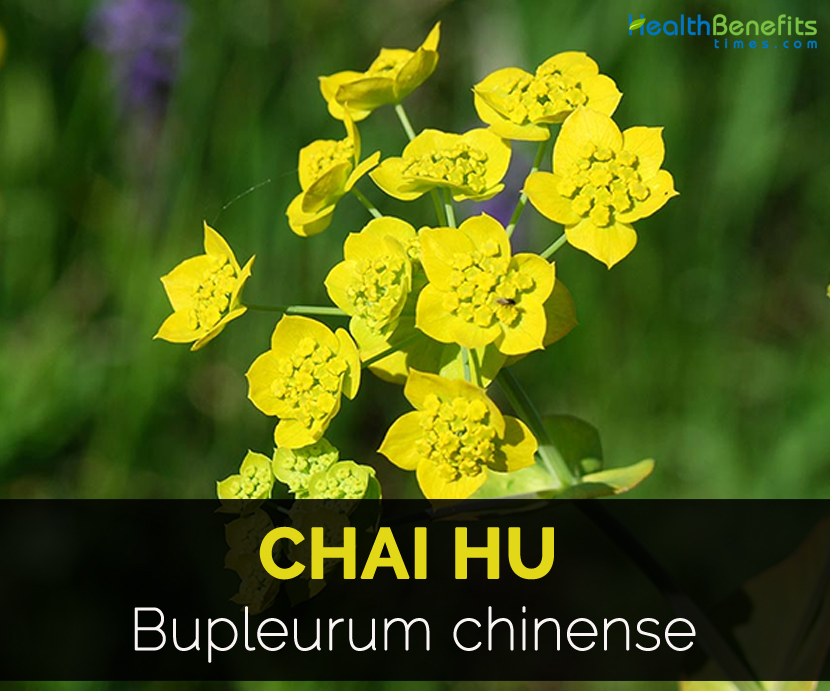 This perennial 39 inches (1 m) tall plant is in the carrot family and needs copious sun and well-drained soil. Stem is slender, flexous with spreading branches. It resembles fennel or dill in its yellow flower clusters in autumn, and has long sickle-shaped leaves (“hare’s ears”). It is the long, brown, branched, wrinkly root (up to 8 inches/20 cm) of Bupleurum chinense that is considered the original chai hu (pharmaceutical name in Chinese herbal medicine is Radix bupleuri) but other species are used, including B. falcatumv in Japan. One related species is toxic (B. longiradiatum).

Basal leaves are lanceolate, upper lamina broad and lower narrowed into petiole. Fruit is oblong and 3-4 mm long. The herb has broad linear to lanceolate shaped leaves that are arranged in an alternative array along the stem. An elliptical or flat shape indicates the seed capsule that form on the herb following floral bloom. Traditionally it is used as herbal tonic for improving functioning of liver. It strengthens the functions of digestive tract.

Basal leaves are lanceolate, upper lamina broad and lower narrowed into petiole. Fruit is oblong and 3-4 mm long. The herb has broad linear to lanceolate shaped leaves that are arranged in an alternative array along the stem. An elliptical or flat shape indicates the seed capsule that form on the herb following floral bloom. Traditionally it is used as herbal tonic for improving functioning of liver. It strengthens the functions of digestive tract. 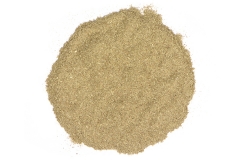 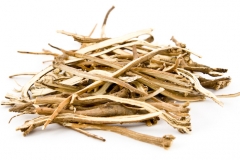 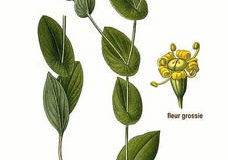 Liver is the largest internal organ in the body which is responsible for various tasks such as neutralizing toxins. Liver forms bile that assists body in absorbing and utilizing fats and fat soluble vitamins properly. The environmental facts which toll on the liver are eating processed foods, drinking alcohol and taking certain medications and pollution. It is used for liver detoxification and improves overall health of liver.

Cirrhosis is a slowly progressing liver disease in which healthy liver tissue is replaced with scar tissue which blocks blood and flow of bile through liver and prevents proper functioning. Cirrhosis is caused due to excessive alcohol consumption and chronic infection with hepatitis C virus. The severeness of disease causes makes it fatal.

Chai Hu is used with licorice and panax ginseng to aid and also stimulate adrenal gland function. It is helpful for patients having history of long term use of corticosteroid drugs which takes a major toll on adrenal health. It aids adrenal glands and helps harmonize body and improve energy levels by combatting adrenal insufficiency.

These days, it has become common to take mood stabilizing drugs for depression or anxiety. But the drugs have various side effects. The herbal formula Chai hu shu gan san, is a herbal formula which includes Chai Hu for stagnation of liver qi. It is effective for treating depression which occurs at the time of premenstrual syndrome and menopause.

In humans: Initial pilot studies, in combination with cinnamon and ginger, showed chai hu clinically improved mood in 90 depressed insomniac females, and lowered measures of inflammation. Widely studied in several universities in Japan (such as the Faculty of Medicine, Miyazaki University) in combination with six other medicinal plants that make up the Japanese medicine yokukansan, it clinically improves behavioral symptoms such as irritability, anxiety, apathy, delusions, hallucinations, and psychosis (in autism-related disorders), in schizophrenia (controlled study), Parkinson’s, Alzheimer’s, vascular and Lewy body dementia.

In the lab: Extracts and saikosaponins are antidepressant, sedative and antiepileptic in several lab models. Saikosaponins stop the stimulatory actions of caffeine and methamphetamine. Affects reward (dopamine and noradrenaline) signals.