Trending
You are at:Home»Foods»Cinnamon Bread recipe and nutrition 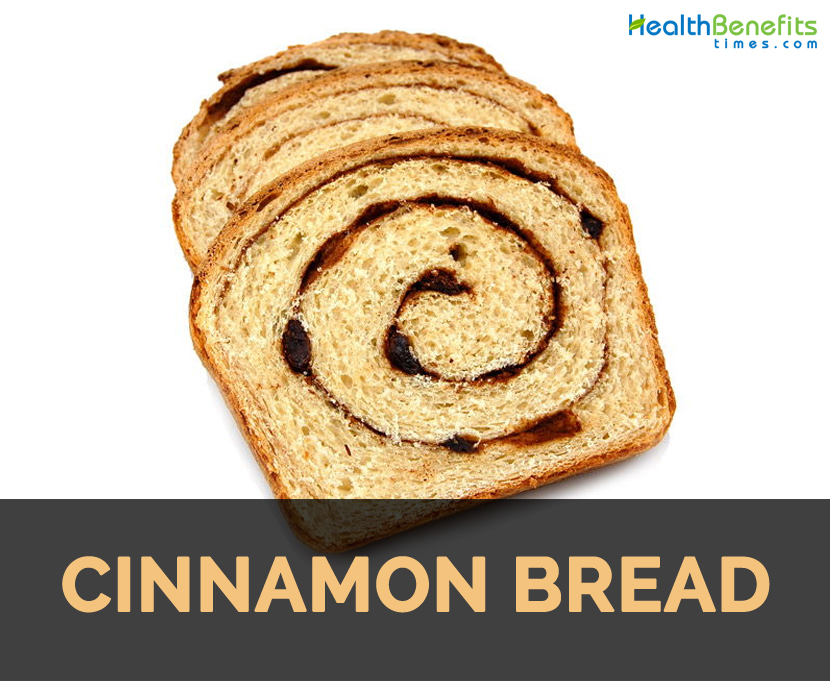 Cinnamon is the oldest and well known spices that have been used for centuries in several cultures. It was used as carminative and stomachic for gastrointestinal problems and other ailments. Cinnamon bread is a soft white loaf featuring lovely spiral cinnamon sugar inside. This plain white bread is used for stuff and sandwiches.

People allergic to cinnamon should avoid it.

Toast the slice and smeared with butter. 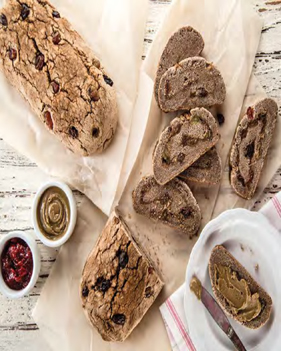 This is the kind of bread that begs to be slathered. All sorts of spreadables qualify, depending on one’s preference, allergies, and dietary allowances. For some it may be almond butter; others, sunflower seed butter; and even others, just plain butter. But no matter what is dispersed on top of it, this cinnamon raisin bread needs to be recognized for her own sweet and swirly attributes. No matter which way it is cut, she shows off her curves in the most seductive and acrobatic way.