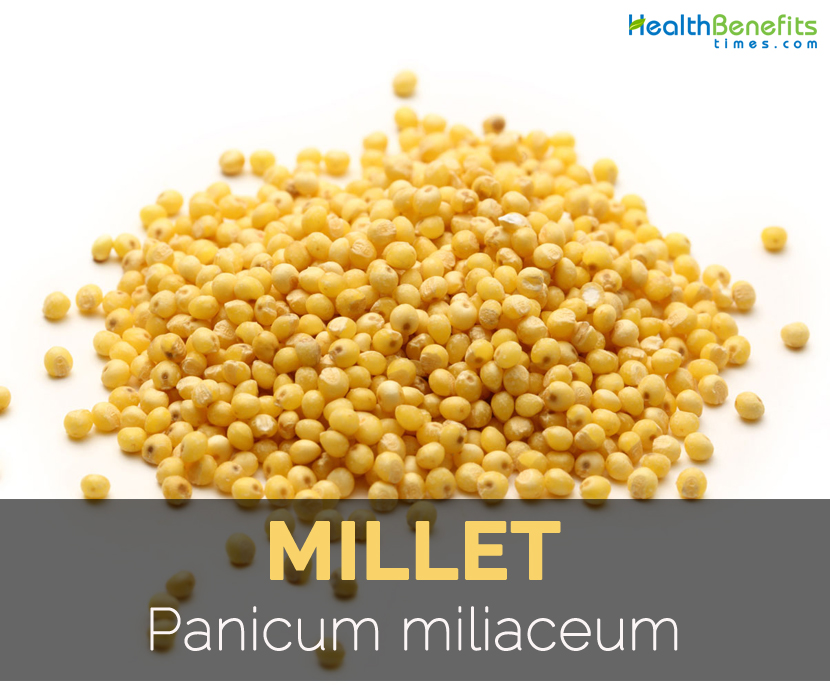 Millet with scientific name Panicum miliaceum, a member of the family Poaceae, is a grass species grown in warm climates globally. Panicum miliaceum is an annual plant which has shallow, fibrous and flat root. The hermaphrodite flower blooms in late summer or early fall. Proso millet is used to make soups, salads and breads. They are added to the vegetable stews or meat. This millet also treats sores, abscesses and skin eruptions.

Both domestication and wild ancestor of Proso millet is unknown but it emerged as a crop in China and Transcaucasia about 7,000 years before. It is still extensively cultivated in India, Russia, Ukraine, the Middle East, Turkey and Romania. In United States, Proso millet is widely cultivated for birdseed. Due to the low gluten content, it is sold as a health food. It could be consumed people who are not tolerable to wheat.

This millet is found in the Neolithic sites in Georgia and east in China. Proso millet reached Europe after it reached to Georgia. It firstly appeared in East and Central Europe. It was cultivated in the Near East in ruins of Nimrud, Iraq which dated about 700 BC.

It is domesticated in Manchuria and got introduced 3000 years ago to Europe. For the last 10,000 years, it was cultivated in the East Asia. Since 3000 BC, this millet was cultivated in China. Proso millet is extensively cultivated in Northern China, Korea, Mongolia, Southeastern Russia, Pakistan, Afghanistan, Southern Europe and India.

Proso millet is an annual grass with light green, erect, round or flattened stems which can reach a height of 20-60 inches (0.5-1.5 m) having 6-8 mm as a thickness. Leaves are bright green and 1 ft. (30 cm) long. It possesses glabrous grains that are white to reddish brown, ovoid or broad ellipsoid and 3 mm long. The small seeds are 2-3 mm or 0.1 inch in size and the color ranges from yellow, cream, orange to red or brown. 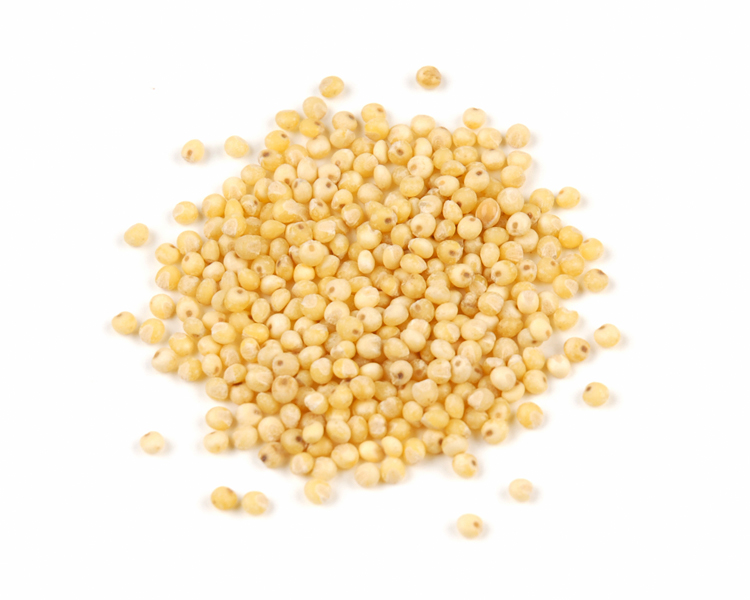 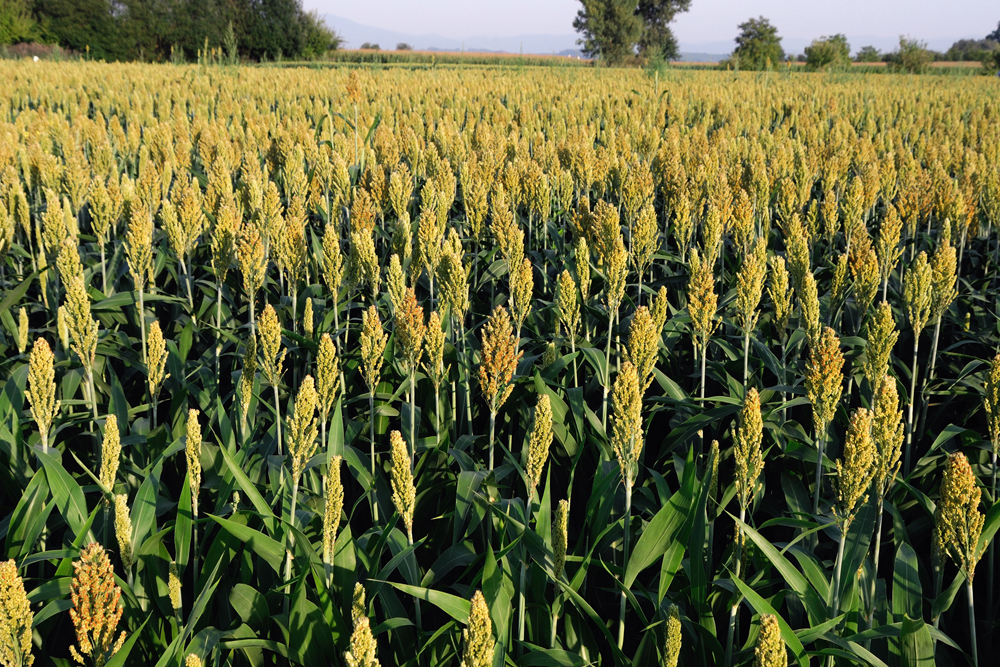 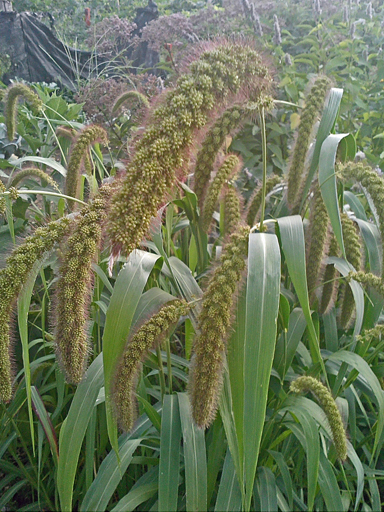 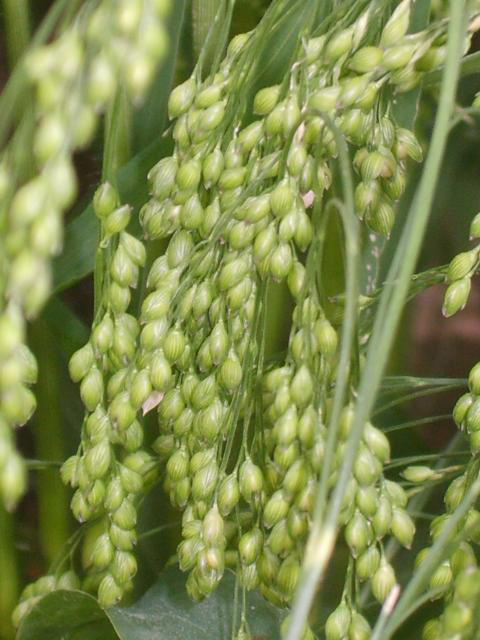 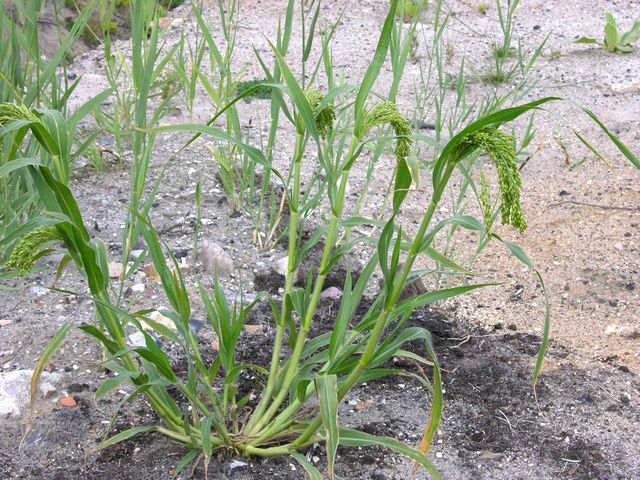 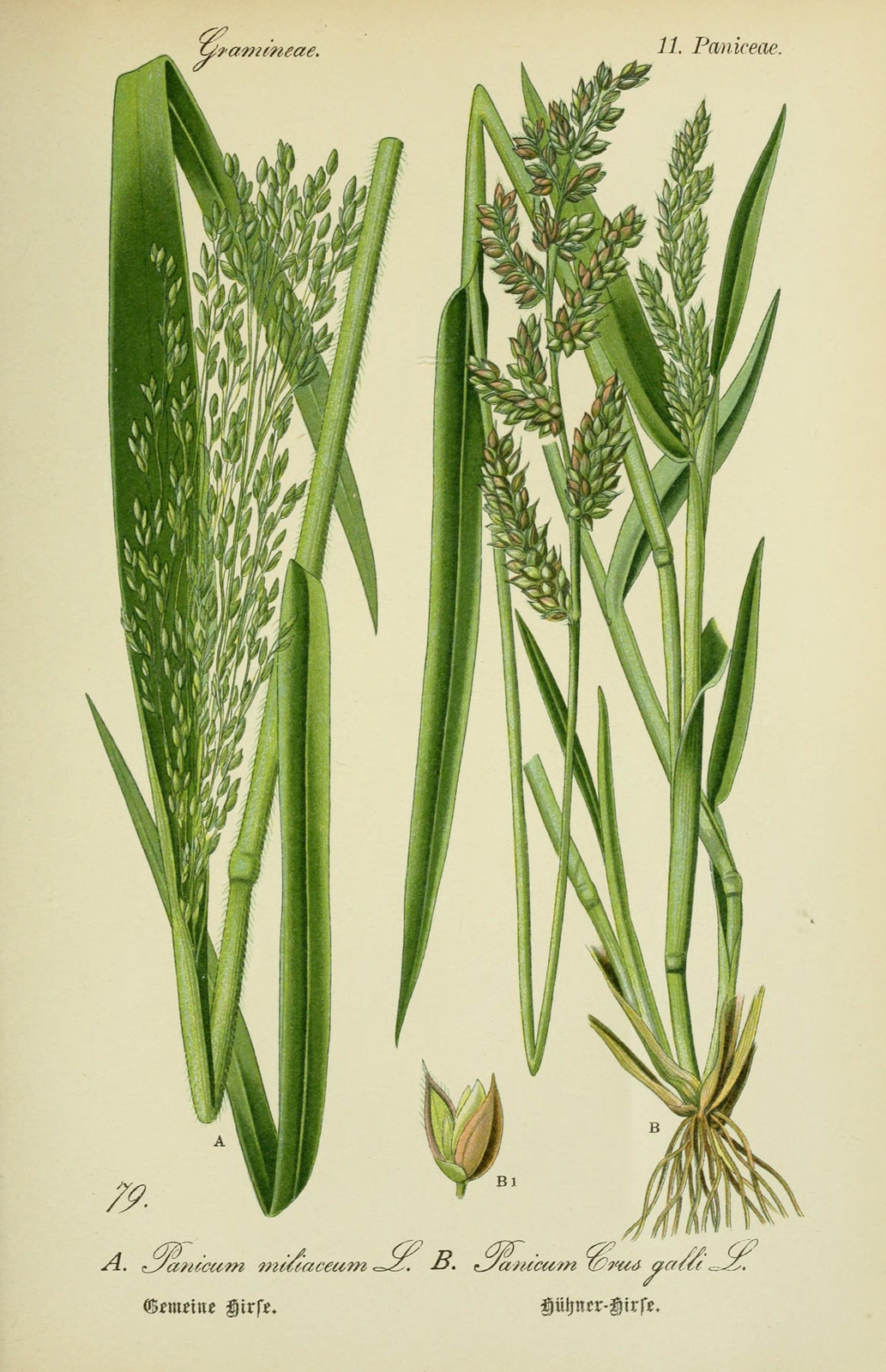 Proso millet is free from gluten and has numerous amounts of fatty acids and carbohydrates. It also contains the minerals such as magnesium, manganese, phosphorus etc. It is helpful for the post-menopausal women. It prevents the high blood pressure and provides adequate zinc, vitamin B6 and iron for the daily functioning. It is easily digested as they are non-acid forming.  They are rich in fiber which helps to make the stomach full for long period of time and prevents overeating.

Most of the people are suffered from diabetes today. Millet is used as a staple food in developing countries. It helps to reduce the risk of Type 2 diabetes as it possesses an adequate amount of magnesium. Magnesium is the vital mineral that helps to increase efficiency of glucose and insulin receptors in the body and prevents this disease from occurring. (3)

The foods rich in fiber help to enhance the gastrointestinal health and eradicate the ailments duch as excess gas, constipation, cramping and bloating. The regulation of digestion process helps to promote the retention of nutrients and lowers the chances of gastrointestinal problems such as colon cancer and gastric ulcers. The waste elimination and digestion helps to enhance the liver, kidney and immune health as it is closely associated with the metabolic activities. (4)

The research shows that fiber is the simplest way to prevent the outbreak of breast cancer in women. The women who consume Millet, their risk of getting breast cancer were reduced by 50%. Breast cancer has become the common disease in women. (5)

Millet contains antioxidants which help to neutralize the free radicals that can lead to cancer and also clears up the toxins from the liver and kidney. Curcumin, Quercetin, ellagic acid and catechins assist the system to eliminate the toxins and foreign agents by enhancing the excretion and neutralize the enzymatic activity in the organs. (6)

Research shows that Millet helps to improve the asthma and also prevent it. The evidence shows that it helps to lower asthma attacks and wheezing with high intake of Millet. Wheat is the allergen which is related with wheezing and asthma but Millet does not have negative effect and the same components. (7)

Proso millet is rich in antioxidants which help to eradicate the free radicals from the body. Free radicals are produced in the body which damages the cells and fatigue. These results in wrinkles, loss of complexion, etc. The daily intake of Proso millet slows down the ageing process.

Millet is an excellent source of calcium which assist in the maintenance and growth of bones. It assists the young children that are in the growing period and requires adequate amount of calcium.

The mostly grown species of Millet are categorized in order of global production which are as follows: 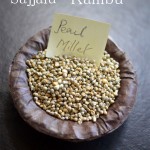 Pearl millet is widely cultivated type of millet. India is the largest producer of Pearl millet. This millet is an excellent source of phosphorus which is essential for the structure of body cells. The intake of Pearl millet helps to minimize the chances of type 2 diabetes. As it is a great source of magnesium, Millet is cofactor in the enzymatic reactions. 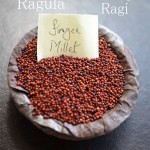 It is also called African finger millet, ragi and red millet. It is well known in Southern India. This millet is rich in protein and calcium with good source of iron and other minerals as well. Ragi has high amount of antioxidants and essential Amino Acids (EAA) which are vital for the human body. 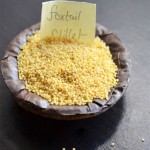 Foxtail millets are rich in iron and pest-free. Foxtail acts as anti pest agents which helps to store the delicate pulses like green gram. It controls the level of blood sugar and cholesterol levels and raise HDL cholesterol. 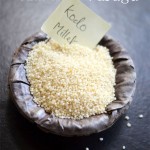 Kodo millet contains high amount of polyphenols which acts as an antioxidants. it is rich in in fiber and low on fat. Kodo millet inhibits glycation as well as cross linking of collagen. It is helpful for diabetes. 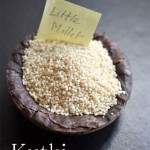 The seeds are smaller in comparison to other millet such as foxtail millet. Little millet has high amount of iron content and fiber like Kodo. It is rich in antioxidant properties. It is helpful for diabetes and stomach ailments. 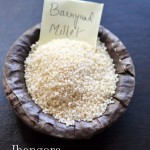 Barnyard millets are good source of fiber, phosphorous as well as calcium. Bardyard is low in glycemic index and assist the type 2 diabetes and cardiovascular ailments with its daily intake. 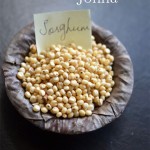 Sorghum is mostly cultivated due to its high fodder value. Sorghum is rich in nutrients with high amount of protein, unsaturated fats,  fiber and minerals such as phosphorus, calcium, potassium and iron. in addition, it is loaded with calories as well as macro nutrients. Sorghum helps to promote metabolism.
8. Proso millet 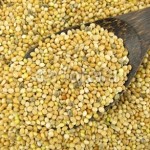 Proso millet is also called typical millet, white millet or hog millet . The wild ancestor and cultivation site of Proso millet are not known. Yellow proso is found in the packaged form or in the bulk bins at health food stores.

It could be serve with ketchup, onion chutney and fruit.