Trending
You are at:Home»Herbs and Spices»Therapeutic and Traditional Uses of Shepherd’s purse 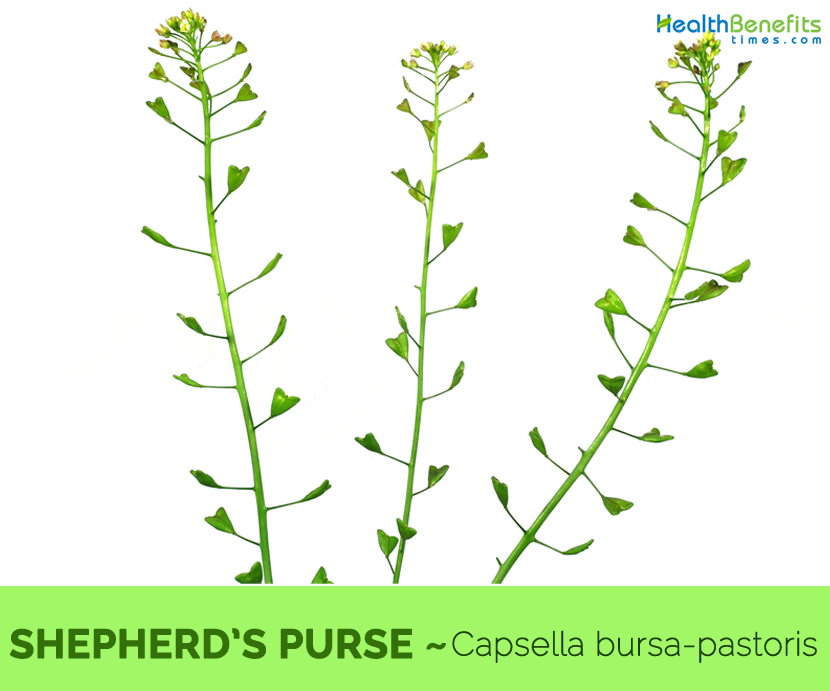 Capsella bursa-pastoris, known by its common name shepherd’s-purse because of its triangular, purse-like pods, is a small (up to 0.5 m) annual and ruderal species, and a member of the Brassicaceae or mustard family. It is native to Eastern Europe and Asia Minor but is naturalized and considered a common weed in many parts of the world, particularly in colder climates, including Britain, where it is regarded as an archaeophyte, North America and China but also in the Mediterranean and North Africa. Apart from shepherd’s purse it is also known as Badman’s Oatmeal, Borsa del pastore, Capsell, Chalne, Chinese cress, Chmso, Didicai, Entanenga, Hiirekorv, Laihyane, Mother’s heart, Naengi, Naeng-i, Nazuna, Qi, Rusomaca, Shepherd’s heart, Water chestnut vegetable, Zijisuana, Lady’s purse, shepherd’s bag, mother’s heart, shovelweed and caseweed.  Shepherd’s Purse is so called from the resemblance of the flat seed-pouches of the plant to an old-fashioned common leather purse.

Shepherd’s purse is a small flat growing prolific annual and ruderal flowering plant about 20 inches (50 cm) tall. The plant is found growing wild in yards, gardens, roadsides, paths, fields, waste ground and islets. It prefers soft and loamy soil. The plant has long tapering root and sparingly branched stem. It is smooth, except at the lower part. The plant is green, but somewhat rough with hairs.

The slender stem, which rises from the crown of the root, from the center of the rosette of radical leaves, is usually sparingly branched. It is smooth, except at the lower part, and bears a few, small, oblong leaves, arrow-shaped at the base. Main leaves are 2 to 6 inches long, are very variable in form, either irregularly pinnatifid or entire and toothed. The lower leaves are petioled, deeply lobed and sit in a rosette at the base. The upper leaves are irregularly toothed and clasping.

Flowering takes place mostly in late winter or spring, but can take place year-round under favorable conditions. Shepherd’s purse flowers resemble wild mustard in form.  Small, white flowers are borne on slender racemes 30-40 cm (1 ft-16 in) tall at the ends of stems. The flowers are only about 2 mm across.

Fruits consist of flat, heart or triangular-shaped pods about 5 mm long making this species easy to recognize when mature and distinguishes it from other plants in the mustard family. Each pod has two chambers divided by a narrow ridge (septum). The pods are attached to the stem on long stalks. They are peppery in taste, and eventually open to release many seeds from each chamber.

Seeds are oblong, slightly flattened, dull, and reddish to yellowish brown, and tiny — about 1/25 of an inch (1 mm) long.

Shepherd’s purse is little used in herbalism, though it is a commonly used domestic remedy, being especially efficacious in the treatment of both internal and external bleeding, diarrhea etc. Listed below are few of the health benefits of Shepherd’s Purse

Shepherd’s Purse is a source of Vitamin C for curing or preventing scurvy. It is quite beneficial for gastrointestinal conditions such as chronic diarrhea, colic, dysentery and promotes bowel movements through intestinal contraction.

Shepherd’s purse is a folk remedy for cancer. It consists of fumaric acid which has markedly reduced growth and viability of Ehrlich tumor in mice.

It helps to excites or quickens the functional activity of the tissues by giving more energy and is thus occasionally recommended as a general tonic.

Shepherd’s Purse is a circulation equalizing herb which helps to normalizes circulation regulates heart action and may help to correct high or low blood pressure.

It increases the volume and flow of urine which help to clean the urinary system. It can be used in the treatment of abscesses and ulcerated conditions of the bladder and ureters, irritation of the urinary tract caused by uric acid or insoluble phosphates or carbonates, urine with white mucous discharge, kidney complaints and bed wetting in children.

Seed consists of gummy substance (mucilage) and when wet, traps insects. It is reported to be toxic to mosquito larvae and, when put in the water, may possibly help to control mosquitoes. It is said that 500g of seed can kill about 10 million larvae.

Tea (infusion): Mince a teaspoon of shepherd’s purse and pour on it a cup (250 ml / 8 oz.) of boiling water. Leave it for a minute, filter and drink two cups of tea daily.

Cold macerate: Put 6 tablespoons of shepherd’s purse in 200 ml / 6.7 oz. of cold water (two glasses). Leave it for eight hours, filter it and drink this tea during the day.

Tincture: Mince the plant and put it in a glass bottle. Pour alcohol (38-40%) and leave it for two weeks in a light place. If necessary, take a teaspoon of tincture and dilute in tea. The best use for tincture is for massages in case of muscle pain.

Steam compresses: Put fresh shepherd’s purse in a metal sieve over a vessel with boiling hot water. When heated due to steam, put the plant on a clean cloth and apply as a compress on the affected site (muscle atrophy, inguinal hernia). 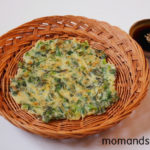 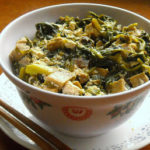