Trending
You are at:Home»Foods»Sorghum Syrup uses and benefits 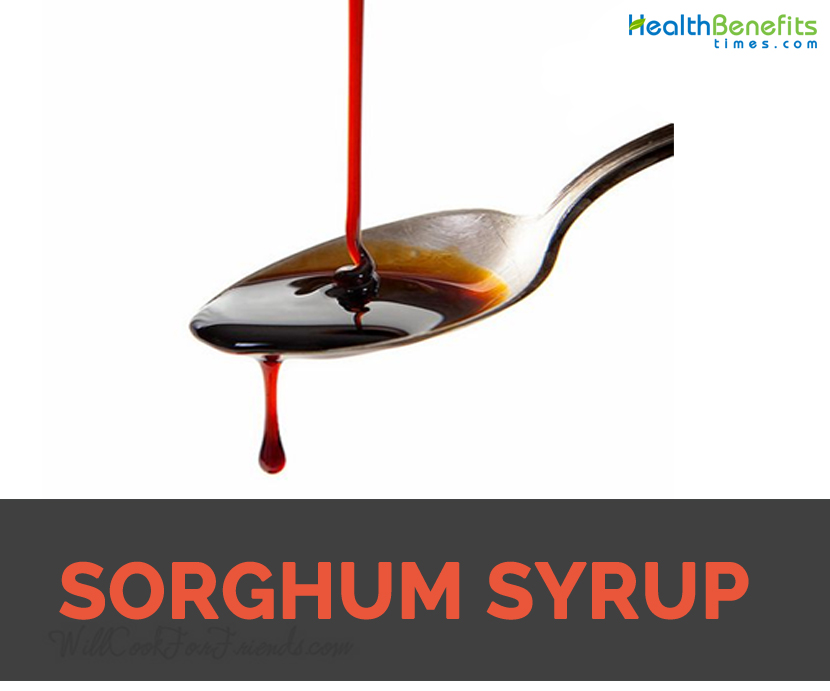 Sorghum is a cereal grass having broad leaves resembling corn and large clusters of grain on tall stalks. Sorghum is believed to be originated in Africa considering it as a substantial food grain and an ingredient in beer. It is deemed as the third largest food grain. In U.S. Sorghum is mostly grown as animal feed, some to ethanol production and small portion for making liquid sweetener. Sorghum syrup is also known as sorgho, sorghum molasses and sorgo which are made by boiling sweet juice of Sorghum cane scientifically known as Sorghum bicolor. Syrup of good quality could be produced from Sorghum genotypes having high percentage of lowering sugars and low percentage of sucrose in juice.
Sorghum Syrup Image Gallery