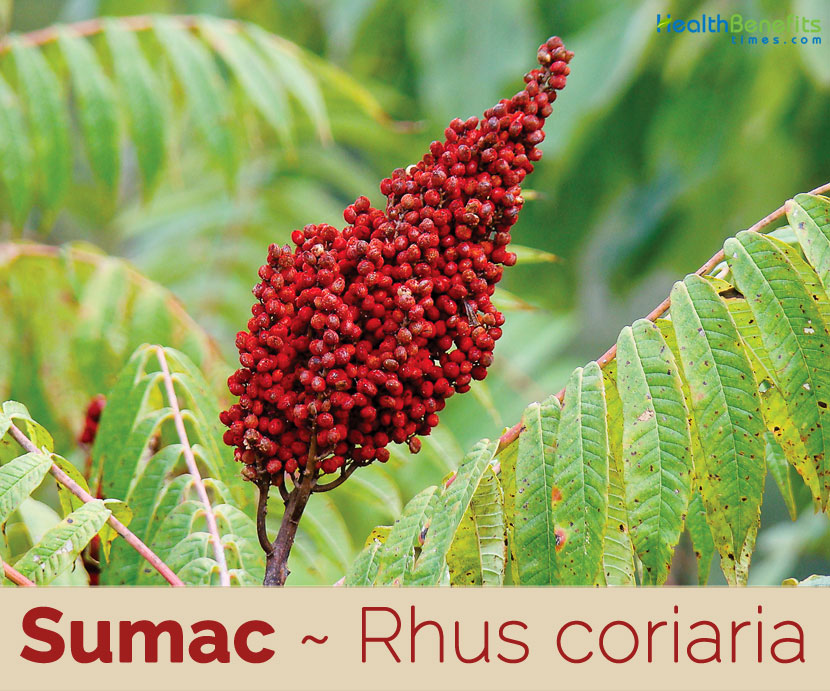 Rhus coriaria commonly known as Sumac, also spelled sumach and sumaq, is any one of about 35 species of flowering plants in the genus Rhus and related genera, in the family Anacardiaceae. Sumac grows in subtropical and temperate regions throughout the world, especially in East Asia, Africa, and North America. Few of the popular common names of the plant are Culinary sumac, Elm-leaved sumach, Sicilian sumac, Spice sumac, Sumac berry, Tanner’s sumac, Tanner’s sumach, Tanning sumac, Sumach, inko plant, Sicilian sumach, sumach and tanner’s plant. The dried fruits are used as a spice, particularly in combination with other spices in the mixture called za’atar.

The name of that plant, sumac, came from the Aramaic language and it means red. The plant has both nutritional qualities and medicinal values as it is used as a spice by crushing and mixing the dried fruits with salt, and is commonly used as a medicinal herb in the Persia, Mediterranean and Middle East, Turkey, Palestinian population, Golan Heights, Israel, Jordan, Medieval and Ottomon al-Sham region, Cyprus during island’s Ottomon period, and in the Jewish community of Medieval Cairo. Broad range of nutritionally and medicinally significant phyto-chemical components have been identified from various parts of sumac such as tannins, flavonoids, anthocyanins, organic acids, flavones, proteins, fiber, volatile oils, nitrates, and nitrites. The plant also possesses minerals which are beneficial in the treatment of different disorders and contribute to various biological processes. The plant has been used as a spice, condiment, appetizer, and as a souring agent for centuries. 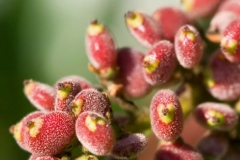 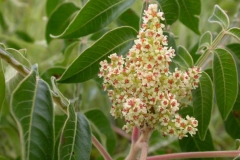 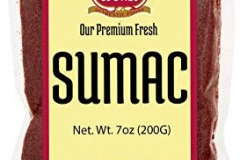 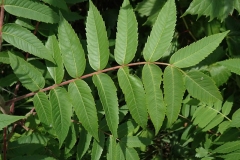 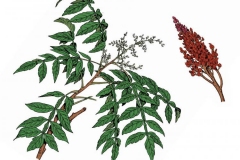 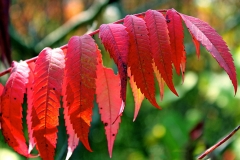 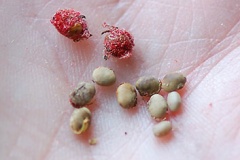 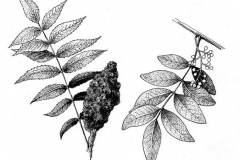 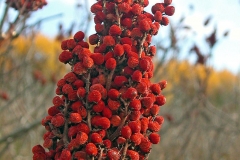 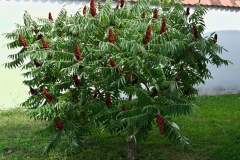 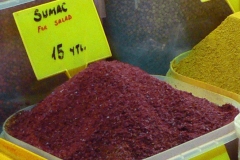 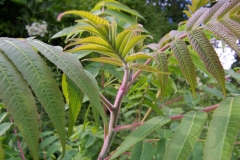 With its tangy, lemon-like flavor and vibrant red hue, sumac spice is a superstar ingredient that deserves a spot in every spice cabinet. Besides adding a zip of flavor and color to dishes, this powerful spice has also been related with a wide set of benefits. Thanks to its rich content of polyphenols and flavonoids, adding a dash of sumac into your diet may help lower cholesterol levels, stabilize blood sugar and even reduce bone loss. Listed below are some of the popular health benefits of sumac

The concentration of omega-3 fatty acids and docosahexaenoic acid in heart, kidney and brain cell tissue was increased with supplementation of thyme. Other studies looking at effects of thyme on the brain cells found that it had significant changes in brain development of rats under study. However, research is still undergoing to determine if sumac has positive effects on the brain.

Sumac herb is helpful in the treatment of common digestive disorders, including stomach upset, acid reflux, constipation, feverish symptoms, and irregular bowel movements. It is supposed to contain both antimicrobial and antioxidant effects.

Some studies have shown that the sumac plant has anti-cancer properties. If you are a smoker, you may be able to reduce your risk of developing lung cancer by using a combination of chemotherapy and radiation therapy. It is supposed that breast cancer protects healthy cells during treatment. As a result, sumac has been regarded as a promising chemotherapeutic agent for cancer chemotherapy.

Research has shown that the sumac plant is effective in the treatment of diabetes and obesity. According to laboratory results, sumac, a very powerful antioxidant, helps to reduce cholesterol and blood sugar levels.

Sumac is known to have naturally occurring compounds with antimicrobial activities. Research has shown that it has been found to work against a number of pathogens, including Salmonella bacteria.  The rich water-soluble tannins found in it are well documented for their antimicrobial properties and have been used for these benefits since primitive times.

8. Reduces the chance of bone depletion

Bone loss, or osteoporosis, is a common condition considered by weak bones and increased risk of fractures, caused by loss of bone mass. The risk of bone loss increases progressively with age, and the Centers for Disease Control and Prevention estimate that close to 25% of women over the age of 65 suffer from this phenomenon in the neck and lumbar spine. Although research into the possible effects of sumac on bone health is very limited, one study found some promising and encouraging results.

If you suffer from chronic muscle pain, sumac in your spice cabinet can help to treat the problem. In fact, a study conducted at the University of Mansoura in Egypt revealed that Sumac juice, which can be brewed from tanner’s sumac, can help reduce muscle pain during aerobic exercise in healthy adults. Thanks to the rich antioxidant content of sumac, it can also help reduce the risk of inflammation and thus provide additional relief from pain. Studies conducted in 2009 show that inflammation not only contributes to the development of various diseases, and plays a major role in the development of autoimmune disease – cell death and destruction of tissues in the body in different areas, but also contributes to the sense of strong pain.

The Sumach herb has been widely used to treat chest and respiratory issues. These include cough, chest congestion and bronchitis for a very long time. This is due to its potent volatile oils (thymol, carvacrol, Borneo, and geraniol) that have been scientifically proven to work.

The berries of the popular herbal plant can also reduce fever. Mixing the potent herbal remedy with honey will make a super effective yet natural cough syrup. Sumac can treat various common digestive issues. These include constipation, irregular bowel movements, acid reflux, and stomach upset. The potent herb can also be mixed with onion to form a delicious appetizer.

Traditional uses and benefits of Sumac

Things to keep in mind

Despite all the benefits of consuming sumac on our bodies, it is important to know some facts and warnings about its consumption

Since sumac comes from the same plant family of cashews and mangoes, you should consult a doctor if necessary before you ingest sumac, as those who are allergic to cashews and mangoes will probably suffer from similar symptoms after consuming sumac.

Although most of us agree that this is actually an advantage, those of us who are underweight or have a problem maintaining normal body weight, we recommend that you avoid eating sumac daily. The reason for this is anti-lipase activity – an enzyme that speeds up the breakdown of oils and fats, which partly blocks the absorption of fat in the small intestine.

Some herbs and spices are best avoided during pregnancy because some include uterine stimulants that may disrupt menstruation, which may increase the risk of miscarriage. The powerful antioxidant in it, quercetin, which has been found to help treat cancer, can lead to complications in pregnancy and childbirth. Thus, it is recommended during pregnancy to avoid the consumption of sumac, at least until studies on the subject claim otherwise.

Ingredients for the zaatar