Trending
You are at:Home»Foods»What are the different types of foods? 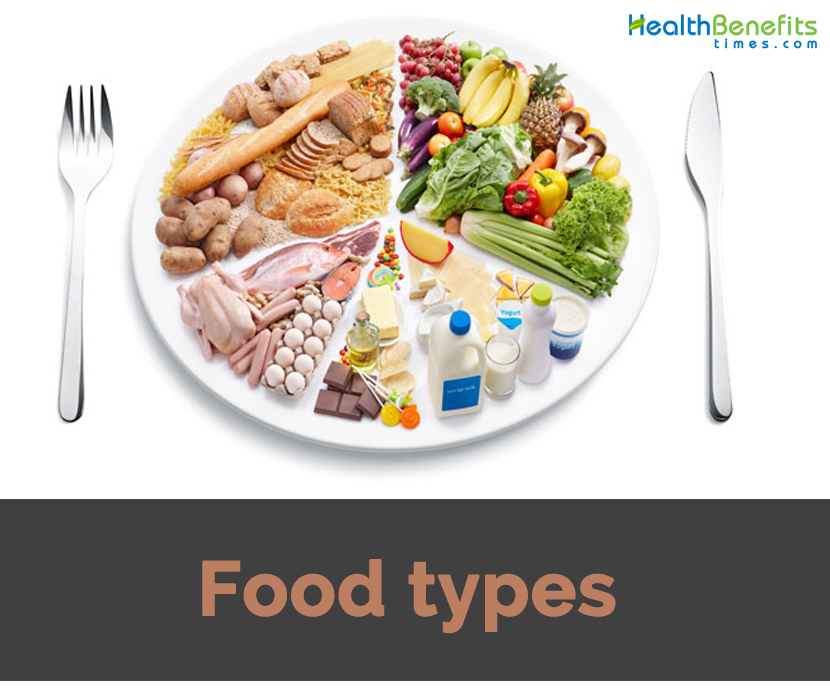 Basic foods: Milk and milk products; meats and similar foods such as fish and poultry; vegetables which includes dried beans, peas, fruits and grains. These foods are forms the basis of a nutritious diet. Also called whole foods.

Fast foods: Restaurant foods that are available within minutes after customers order them—traditionally, hamburgers, French fries, and milkshakes; more recently, salads and other vegetable dishes as well. These foods may or may not meet people’s nutrient needs which depends on the selection made and on the energy allowances & nutrient needs of consumers.

Functional foods: A term that reflects an attempt to define as a group the foods known to possess nutrients or non-nutrients that might lend protection against diseases. However, all nutritious foods can support health in some ways;

Medical foods: Foods specially manufactured for use by people with medical disorders and prescribed by a physician. For example, a medical food for arthritis is made from food-based ingredients but taken as capsules.

Organic foods: It is understood to mean foods grown without synthetic pesticides or fertilizers. In chemistry, however, all foods are made mostly of organic (carbon-containing) compounds.

Partitioned foods: foods composed of parts of whole foods, such as butter (from milk), sugar (from beets or cane), or corn oil (from corn). Partitioned foods are generally overused and provide few nutrients with many calories.

Processed foods: Foods resulted through various process, such as milling, alteration of texture, adding additives, cooking, or others. Based on the starting material and process, a processed food may or may not be nutritious.

Staple foods: Foods used frequently or daily, for example, rice (in East and Southeast Asia) or potatoes (in Ireland). If well chosen, these foods are nutritious.