Trending
You are at:Home»Foods»Succotash nutrition and facts 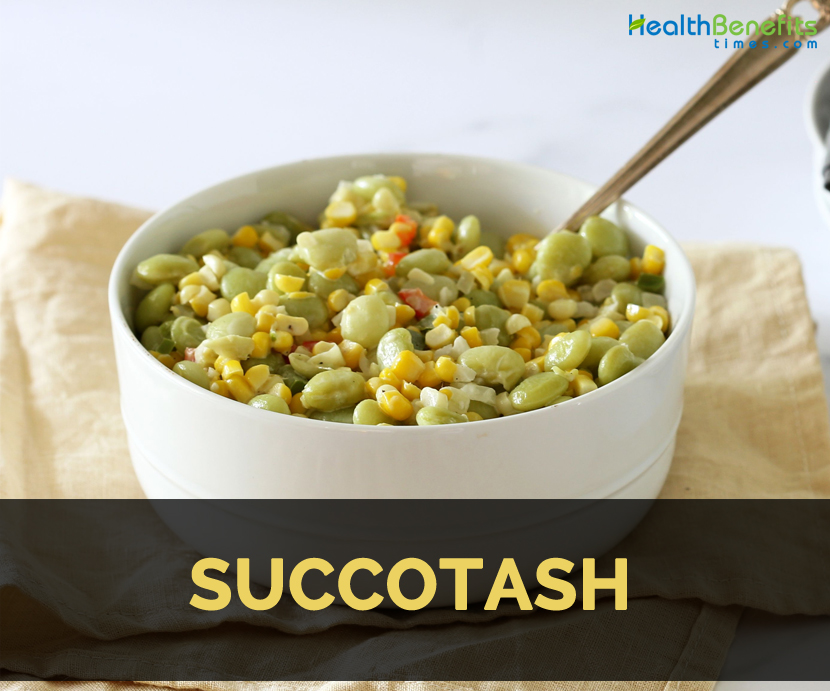 Succotash is a culinary dish which consists of sweet corn with shell beans or lima beans. Moreover, add green or sweet red peppers, tomatoes and okra as other ingredients. Mix the grain with legume which offers all essential amino acids. Being relatively inexpensive, the dish was popular during Great Depression in United States. Sometimes, it was cooked in form of casserole with light pie crust on top in traditional pot pie. In America (South), the combination of vegetables prepared with lima beans and topped with butter or lard known as succotash. It is a side dish of vegetables usually served in a cream sauce. Different versions are found in Kentucky, Massachusetts, Virginia, New England and Pennsylvania Dutch using corn, lima beans and milk or butter. Corn succotash includes lima beans, corn, onions and bell peppers.

Northern Indian tribes are using beans other than lima beans. Lima beans are inherent to South America and were brought by Europeans to North America. In early 1800s, tomatoes emerged in some parts of Pennsylvania for color and flavor. People disliked succotash due to the plain lima bean. In 20th century, corn version was served in school cafeteria.

How to make Succotash?