Trending
You are at:Home»Dairy»Facts about Cream Cheese 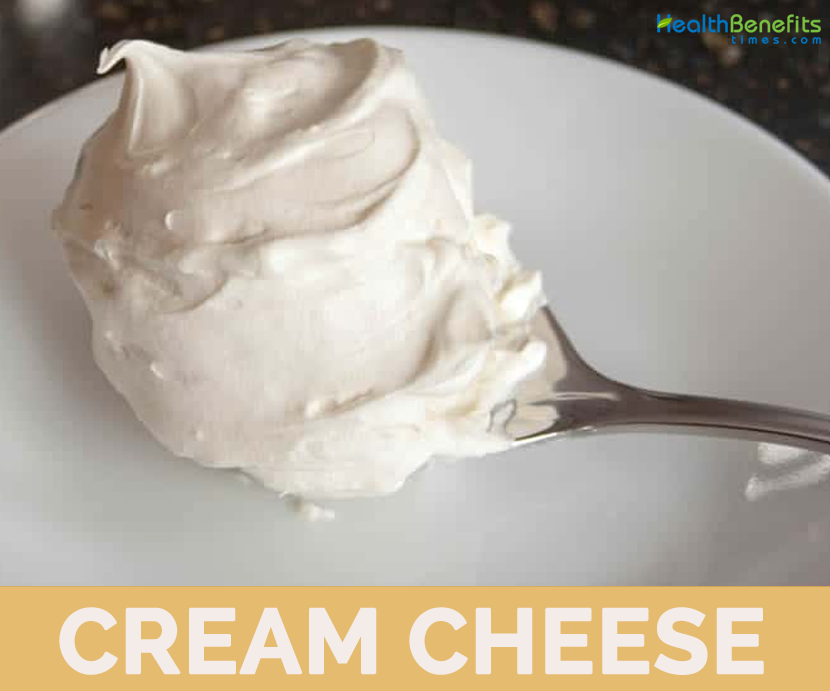 Cream cheese is a fresh, soft mild tasting cheese produced from a combination of milk and heavy cream and by definition must consists of at least 33 percent milk fats and less than 55 percent moisture. Stabilizers such as carob bean gum and carrageenan are typically added in industrial production. Since it is made from a combination of cream and milk, the cheese has a high fat content. In the US, cream cheese need to contain at least 33% fat content while in Britain it should be a minimum of 45-65%. In German, it is also called Doppelrhamstufel meaning cheese made with “double cream”. The cheese has a mildly lactic aroma and a slightly salty taste.

Cream cheese is firmed with the use of lactic acid and so needs to be consumed fresh. It has a relatively short life even when refrigerated. Cream cheeses made using traditional methods tend to be more powdery than spreadable while those with stabilizers like guar gum are more firm. Cream cheese is suitable for vegetarians since it uses acid, such as citric acid to clot the milk.

Cream cheese has a mild, sweet taste with a pleasant slight tang. It is a smooth, spreadable cheese at room temperature and comes in various flavored varieties including those with herbs, fruits blended in. The cheese is widely consumed in United States where it used to enrich cheesecakes, frostings, dips, toppings, sweet & savory dishes and desserts. It is also used to make flavorful desserts with colorful fruit combinations such as blueberries, raspberries and kiwis.

Today, cream cheese has more uses than ever. This mild-flavored soft cheese can be used in both sweet and savory dishes. It pairs well with various herbs, spices, fruits, and vegetables, making it ideal to use in dips and spreads.

Many people consider cream cheese to be a essentially American product, there are records of similar cheeses being sold in Europe dating back to the 16th century.

In 18th century England, an early version of the famous Stilton cheese was known to be made in a similar fashion to today’s cream cheese, while in France there are references of cream-rich cheeses being made as far back as the 1540s, although these were probably aged.

It’s American dairy owner William Lawrence of Chester, N.Y., who is recognized with making the first cream cheese in 1872, which many believe happened as he tried to re-create NeufChatel en Bray, an aged cheese from the Normandy region of France. Lawrence began selling it soon afterward in the foil bricks that are still familiar today and it was an almost instant success.

There are varying stories about how cream cheese became known as Philadelphia Cream Cheese, with some claiming that it was because the cheese was packed and distributed from the city. Most believe, though, that it referenced the fact that Philadelphia was known as a city with very high standards of food production.

How to make homemade Cream Cheese 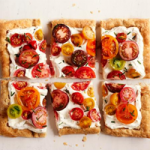 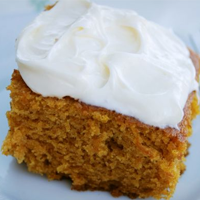