Trending
You are at:Home»Dairy»Ricotta cheese 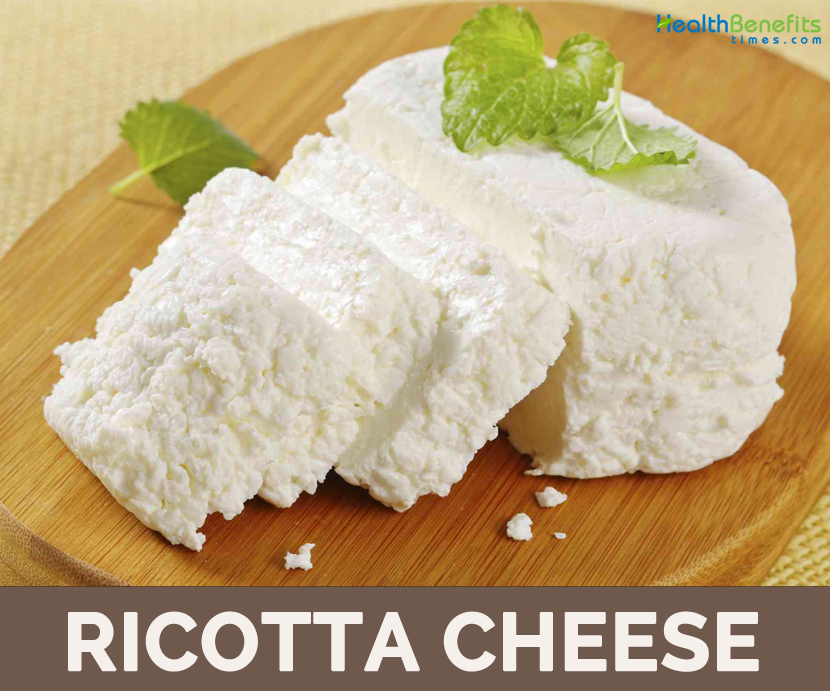 Ricotta is actually not a cheese but it is a creamy curd. The curd is literally cooked twice hence the name “ricotta,” re-cooked. Ricotta cheese is made from sheep, cow, goat or buffalo’s milk whey left over from the production of cheese. Since the casein is filtered away from whey during cheese making process, Ricotta cheese is suitable for persons with casein intolerance. Being low in fat and high in protein, Ricotta is a dieter’s dream cheese. Ricotta is grainy and creamy white in appearance, slightly sweet to taste with just 5% fat. It’s easy to confuse Ricotta with other cottage cheese variants. While the texture is similar, Ricotta is much lighter than most. Sometimes the Indian, ‘khoa’ is often mistaken for Ricotta because of the similarity in appearance. The best ricotta is made with sheep’s milk.

Ricotta cheese is a commonly-available cheese used as a filling for lasagna and stuffed shells, as well as a pizza topping, and even as a filling for Italian desserts such as cannoli. You can also make ricotta cheese at home by separating the whey from whole milk. This type of cheese is a mixed bag as far as its healthfulness goes. It is quite fattening and high in calories; however, it has much nutritional value from the vitamins and minerals it contains. Ricotta can also be made in aged varieties which are preservable for much longer.

The production of ricotta in the Italian peninsula is old, dating back to the Bronze Age. In the second millennium BC, ceramic vessels called milk boilers started to appear frequently and were apparently unique to the peninsula. These were made to boil milk at high temperatures and prevent the milk from boiling over. The fresh acid-coagulated cheeses produced with these boilers were probably made with whole milk. However, the production of rennet-coagulated cheese overtook the production of fresh whole-milk cheeses during the first millennium BC. Bronze cheese graters found in the graves of the Etruscan elite prove that hard-grating cheeses were popular with the aristocracy. Cheese graters were also commonly used in ancient Roman kitchens. Unlike the fresh acid-coagulated cheese, aged rennet-coagulated cheese could be preserved for much longer.

The increased production of rennet-coagulated cheese led to a large supply of sweet whey as a byproduct. Cheese makers then started using a new recipe, which used a mixture of whey and milk to make the traditional ricotta as it is known today. The ancient Romans made ricotta, but writers on agriculture such as Cato the Elder, Marcus Terentius Varro, and Columella do not mention it. They described the production of rennet-coagulated cheese but did not write about milk boilers or acid-coagulated cheese. A likely reason is that ricotta was not commercial because its very short shelf life did not allow distribution to urban markets. Ricotta was most likely consumed by the shepherds who made it. Even so, evidence from paintings and literature specifies that ricotta was known and likely eaten by Roman aristocrats, as well.

Fresh ricotta can be subjected to extra processing to produce variants which have a much longer shelf life. These production methods include salting, baking, smoking, and further fermentation. 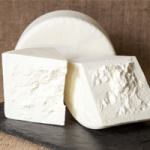 Ricotta salata is actually a pressed, salted, dried, and aged variety of the cheese. It is milky-white and firm and used for grating or shaving. Ricotta salata is sold in wheels, decorated by a delicate basket-weave pattern. 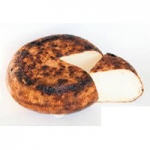 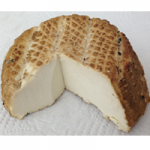 Ricotta affumicata is similar to ricotta infornata. It is produced by placing a lump of soft ricotta in a smoker until it develops a grey crust and acquires a charred wood scent, usually of oak or chestnut wood, although, in Friuli, beech wood is used, with the addition of juniper and herbs.

Ricotta forte, also known as ricotta scanta, is produced from leftovers of any combination of cow, goat, or sheep milk ricotta. These are allowed to age for about a year, during which the cheese is mixed every two or three days to prevent the growth of mold. Salt is added as well. The end result is a soft and creamy brown paste which has a very pungent and piquant taste. It is produced in the southern part of the Province of Lecce and sold in glass jars. It is smeared on bread, mixed with tomato sauces for pasta, or added to vegetable dishes.

Want to put your new ricotta-making skills to use? Here are several easy ways to incorporate fresh, protein-packed ricotta into satisfying meals and snacks:

How to Make Your Own Ricotta Cheese at Home

All you need to make your own homemade ricotta is milk, a little bit of vinegar or lemon juice, salt, cheesecloth, an instant-read thermometer, and about 20 minutes.

Whole milk will give you the creamiest ricotta, but a 2:1 mix of whole and low-fat milk can be used for a part-skim ricotta. Also, avoid ultra-high-temperature (UHT) pasteurized milk since the proteins and sugars are more broken down and won’t coagulate as well as regular or low-temperature pasteurized milks. 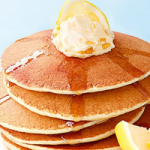 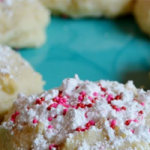 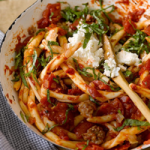